Our Moon. Longing, Art and Science

A historical overview of the early investigation and mapping of the Moon is supplemented by the explanation of fundamental astronomical phenomena such as lunar phases, solar and lunar eclipses, etc. The interaction of the Moon with the Earth and its influence on the life on Earth – be it by the tides and the resulting biological diversity, or by the influence of the moonlight on the reproduction cycles of some animal species – are examined. The Moon as a geological object, its composition and the process of its formation, is discussed in detail, as is the history of space exploration and the Moon landings. Unusual and exciting interactive stations provide an opportunity to smell the moon, become a lunar rover driver, or touch a real piece of the Moon. Among the highlights is a spectacular newly acquired lunar meteorite, which will be shown for the first time in the context of this exhibition.

In addition to the exhibition at the NHM Vienna, an extensive supporting program of different talks and events is planned. Also, on selected Wednesday evenings, a "Moon Dinner" will be offered. From early 2020, a cooperation with the Austrian Film Museum will be devoted to the Moon in film – ranging from exciting documentaries to more bizarre sci-fi contributions. 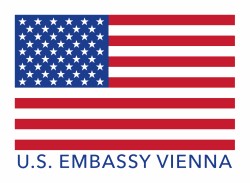 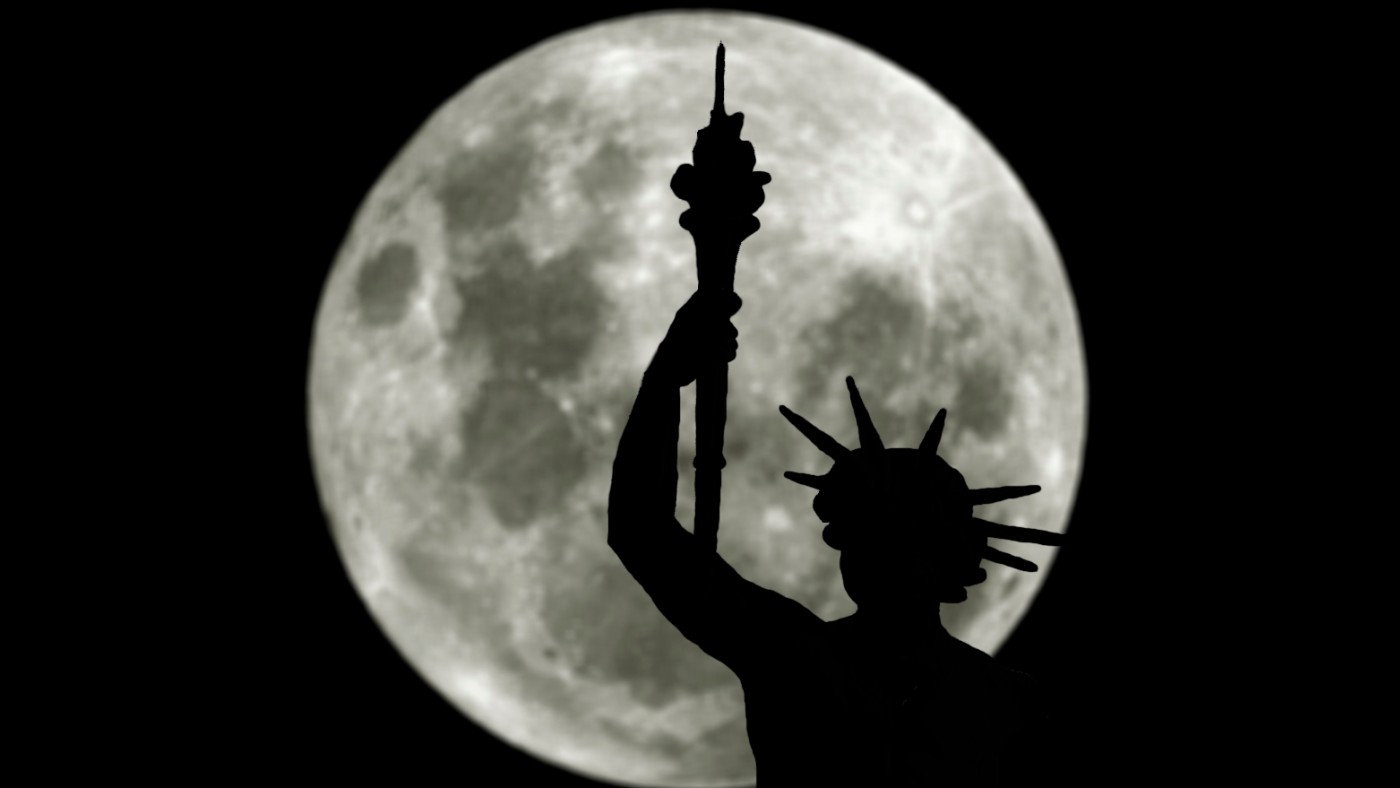 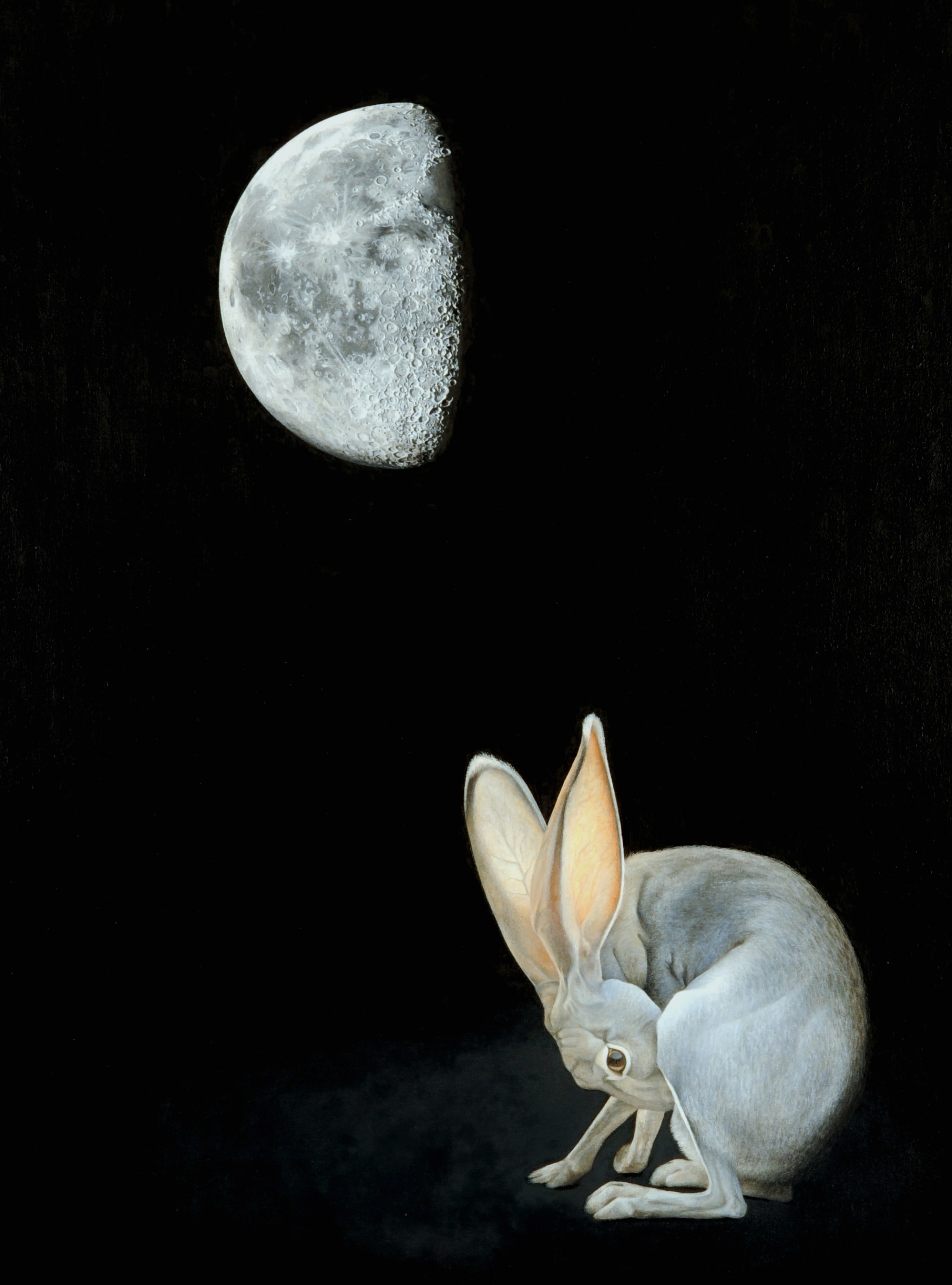 Wednesday, October 30,2019, 6.30. p.m.
From the Earth to the Moon
Russell "Rusty" Schweickart and Christian Köberl


ALL OF THE FOLLOWING LECTURES ARE IN GERMAN!


ALL OF THE FOLLOWING GUIDED TOURS ARE IN GERMAN