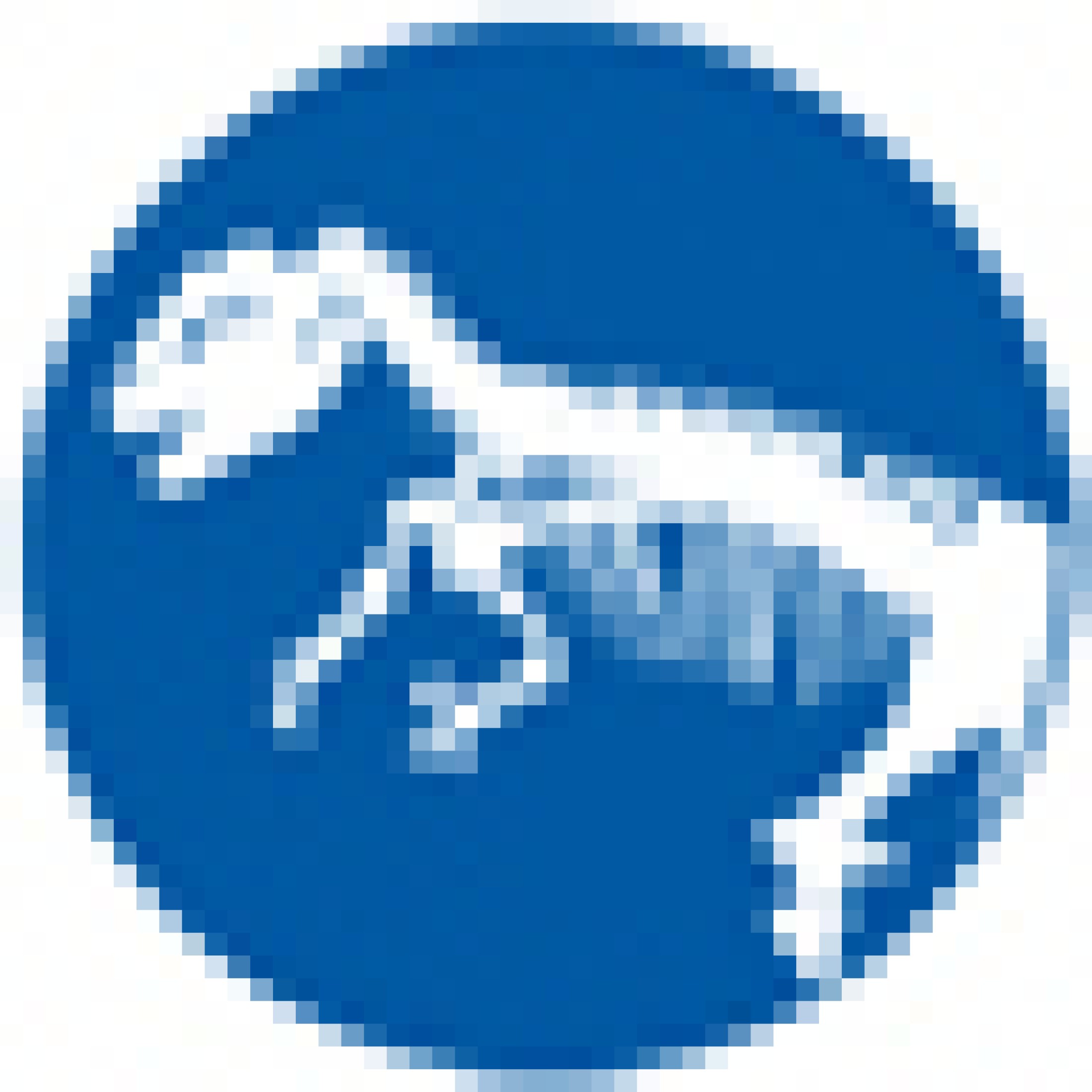 No other fossil group of animals is as poupular as the dinosaurs. More than 1000 different species of these extinct giants have been discovered. They represent the biggest animals that have ever walked on Earth. Together with pterosaurians and ichthyosaurians they conquered all continents, the air and the oceans. Unsurprisingly, the Dinosaur Hall is one of the biggest attractions of the Natural History Museum.

The principal element of the hall is a central platform where the large skeletons of Diplodocus, Allosaurus and Iguanodon can be viewed from all sides. The dinosaur podium is animated by the Animatronics-model of an Allosaurus, correlating with the skeleton cast of a 150-million-year-old Allosaurus fragilis from Utah. Measuring more than 6 m, the very realistic model represents a “youngster“ of this most dangerous predator of late Jurassic.
A full-size Pteranodon model with a wingspan of 7 m dominates the air space of the hall. Further highlights of the exhibition are the skeleton of Archelon ischyros - the largest turtle ever, a female ichthyosaur with fossil embryos and several pterosaur-skeletons.

The  exhibition design conveys the most important advances of dinosaurs and related reptiles. Thus, the reptiles owe their sudden bloom to an ingenious invention: the egg with its protective shell, which fully provides the embryos with all necessary nutrients. Another main theme is feathering. Modern research has revealed that also many  dinosaurs were feathered - a feature that they had invented independently of one another. A full-size model of a feathered Deinonychus indicates just how much the image of these reptiles has changed. In the Jurassic, one branch of dinosaurs evolved into birds. This actually makes the hummingbird the smallest surviving dinosaur.

Elaborate computer animations created by the animation experts not only revive the skeletons and fossils but also explain their environments and modes of life. 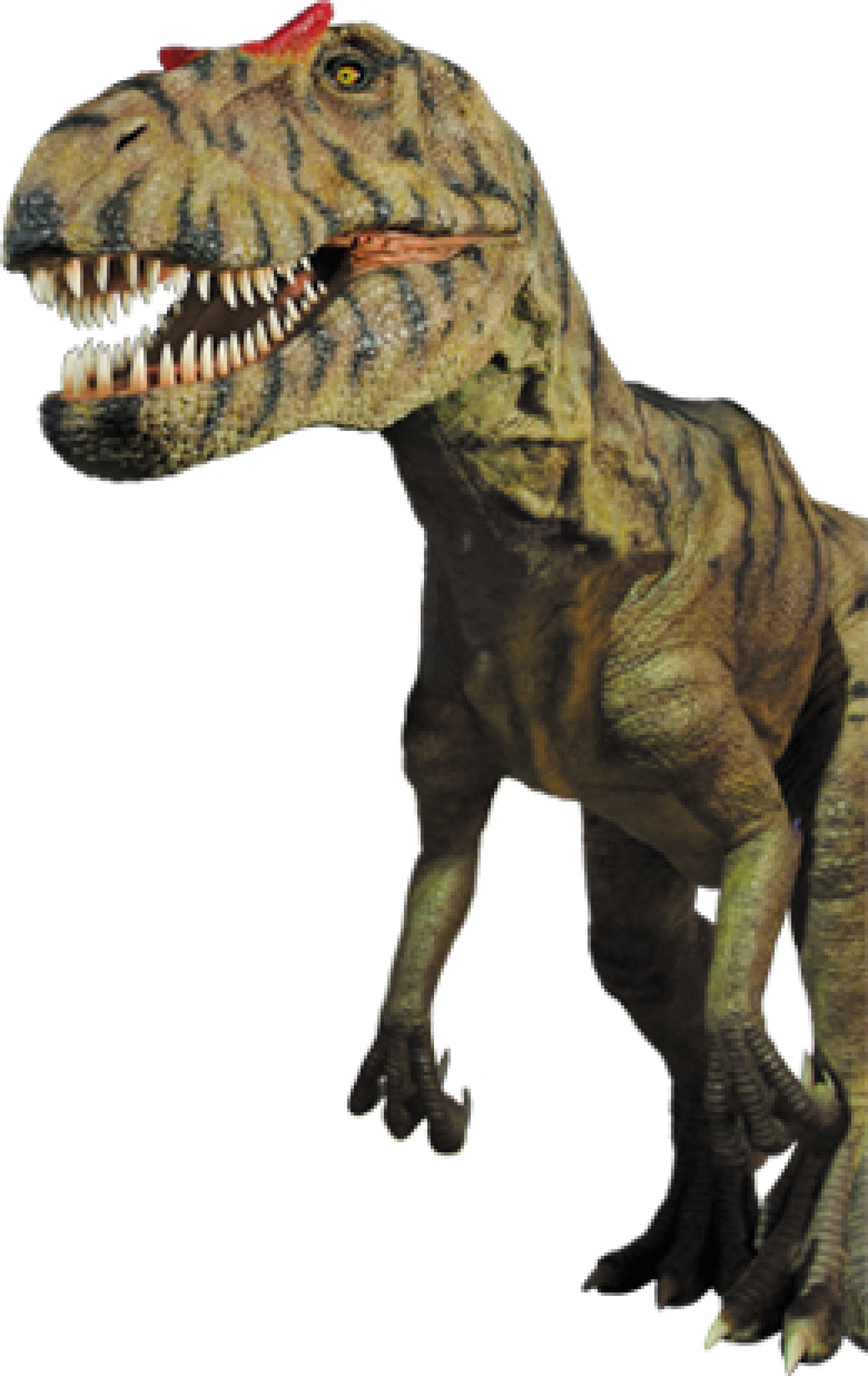