Interdisciplinary textile research is carried out at the Natural History Museum Vienna based on findings from the Hallstatt salt mine. The focus is not only on the analysis of the fabric remains themselves but also on the study of textile tools, settlement finds and grave goods.

Contact: Dr. Karina Grömer
Textiles are an important part of our material culture. They fulfil a wide range of functions. Handicraft techniques were used not only to produce essential goods for everyday use – above all clothing – but also to produce commodities and decorative objects, including luxury items. Making them required skill and the right raw materials. Indeed, such is the amount of time and effort needed to produce handicrafts that many advances in textile technology have had a broad impact on not only the economic but also social structures through into modern times.
It is rare to find well-preserved textiles, as items such as these only survive for long periods of time under special conditions. Such conditions include, for example, conservation in ice (as was the case with "Ötzi the Iceman", the Neolithic mummy found in a glacier), in moors and in salt (e.g. Hallstatt). Textiles can also be preserved by corroding metal objects. For example, they are quite common in Iron Age and early medieval graves.

Current research is also focusing on textile remains from archaeological excavations of Celtic and early medieval burial sites.
Though most of the original colours have been dyed over by metal corrosion, it is possible to collect basic information on the quality of the fabrics and their structures. Patterns can also be detected if they show up in structure, spinning or floating thread systems.
Grave textiles are particularly valuable because of what they tell us about the deceased person or the grave goods they were found with. This gives them a context where they can be interpreted as fragments of clothing or as coverings of objects.

Thanks to the excellent conditions it offers for preserving organic materials, the Bronze and Iron Age salt mines in Hallstatt provide a fascinating insight into the world 3000 years ago – an insight which few other archaeological sites are able to offer . Around 700 fragments of fabric have been found in the salt mines, most of which are made of wool. A number of these fragments are extremely delicate and of very high quality.
The fabrics date from the Iron Age and were made on a vertical loom. Techniques were not limited to the basic linen weave. The most popular type of weaving pattern used in Hallstatt was the 2/2 weave pattern. Less common were the zigzag, herringbone and Panama weave. The people living during the Hallstatt period appear to have liked coloured trimmings applied to the edges of garments, as can be seen impressively in corded ribbons and tablet-woven accessories.
Even as early as the Bronze and Hallstatt period people would dye yarns or even finished fabrics various colours (blue, yellow, green, etc.) In the Iron Age this is particularly visible in the striped and chequered patterns created using differently coloured warp and weft threads.
Hallstatt has also revealed many examples of sewing work, indicating planned tailoring. The hems and seams were executed with great skill, as demonstrated by one highly decorative seam in blue and white. There are also examples of where clothes have been repaired, with more or less care, using in some cases very coarse threads. This patching-up work seems to have been done ad hoc. Unfortunately, the textile remains found are too small to know what the items of clothing would have looked like. 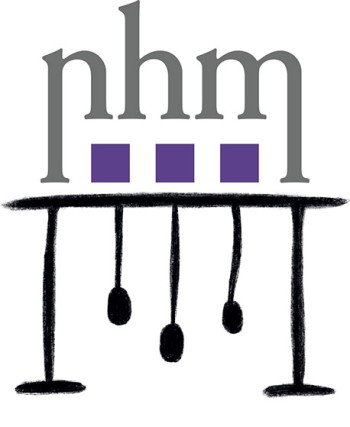 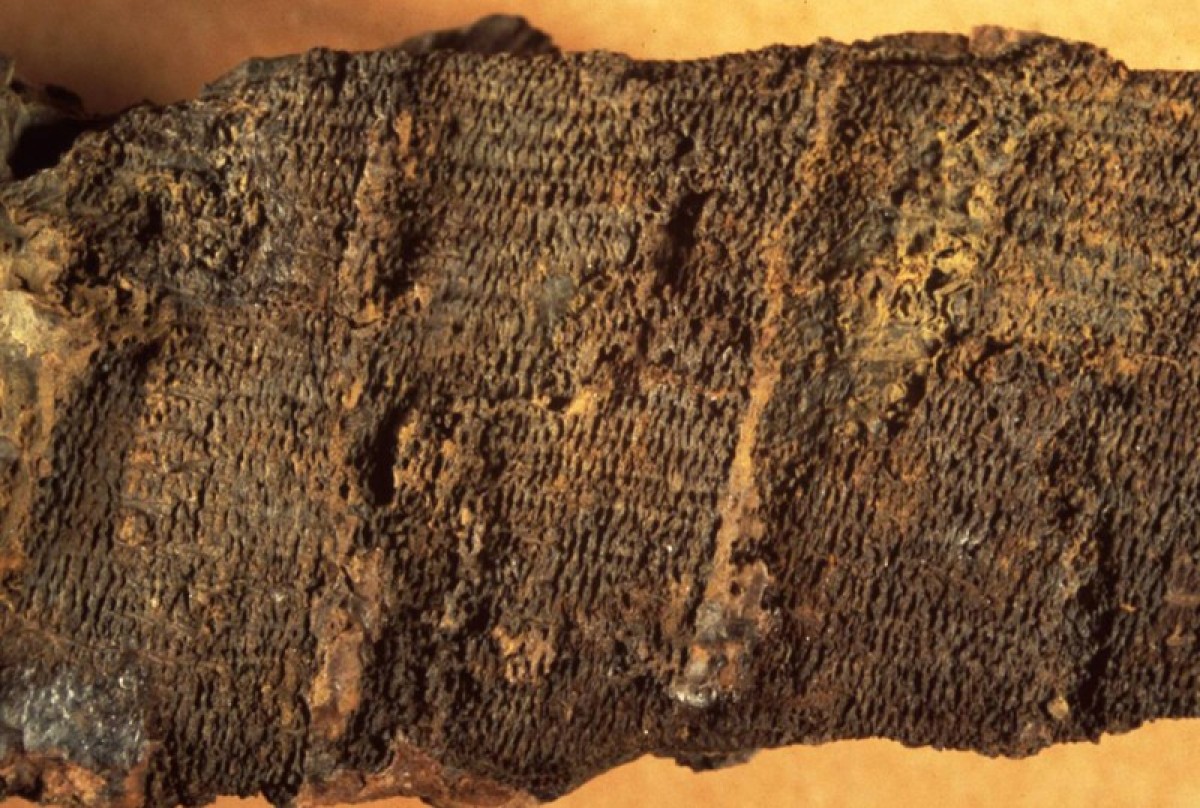 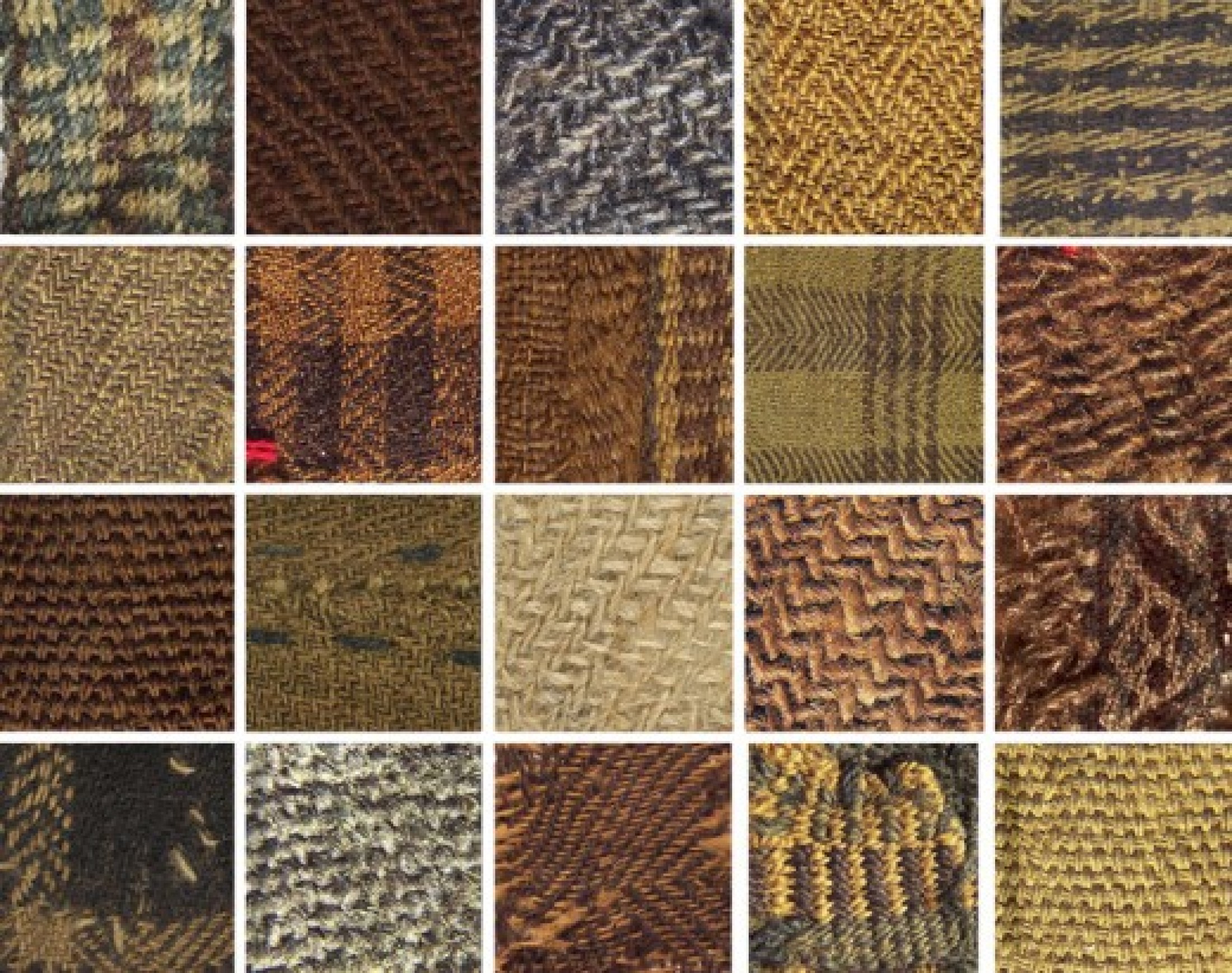