Metallic idiophones between 800 BC and 800 AD in Central Europe

The goal of this project is to investigate metal idiophones, their function and their acoustic influence on the daily life of people in Central Europe from 800 BC to 800 AD. The project brings together institutions from several different countries and follows an interdisciplinary approach. The sounds created by the objects generate acoustic fields, thereby influencing people’s acoustic environment and thus their listening habits. This interdisciplinary project contributes to research into music, musical listening habits, identity through sounds and the role of acoustic signals in regulating daily life in prehistoric and early history communities. One aspect of the research looks at the influence of sounds on health. It is the first time that sound objects discovered by archaeologists are not only interpreted, dated, examined for their geographical distribution and analysed from a tonal perspective but also serve as the basis for looking into the psychoacoustic parameters of their sounds and their effect on the physical and mental health of humans.
The project uses metallic idiophones cast in bronze and forged from sheet iron: bells, jingles, costume jewellery, vessels with rattling pendants, and hoops and rings (several would have been worn at the same time on the arms and legs).

Objects to be studied:

Excavations of the Iron Age burial site in Hallstatt have revealed jewellery and vessels with rattling pendants dating to the Hallstatt period. The project will also analyse jingles from the Iron Age burial sites in Bofflens, Lyssach, Langenthal, Valeyres-sous-Rances, Sion and Kernenried-Oberholz (all in Switzerland, Hallstatt period) as well as hoops and rings worn on the arms and legs found in graves at Eislfeld/Dürrnberg (Austria, Hallstatt period & Latène period).
Objects from the Roman Imperial period include bells from the military camps, settlements and burial sites at Vindobona (Vienna), Carnuntum (Petronell-Carnuntum), Ovilava (Wels), Iuvavum (Salzburg), Lentia (Linz), Adiuvense (Wallsee), Favianis (Mautern), Comagenis (Tulln), Augustianis (Traismauer) and Mauerbach.
Early medieval bells and jingles from Avar cemeteries will be studied at ten sites in Austria, nine sites in Slovakia and thirty-one sites in Hungary 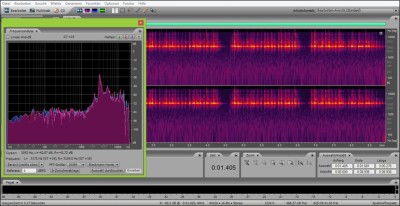 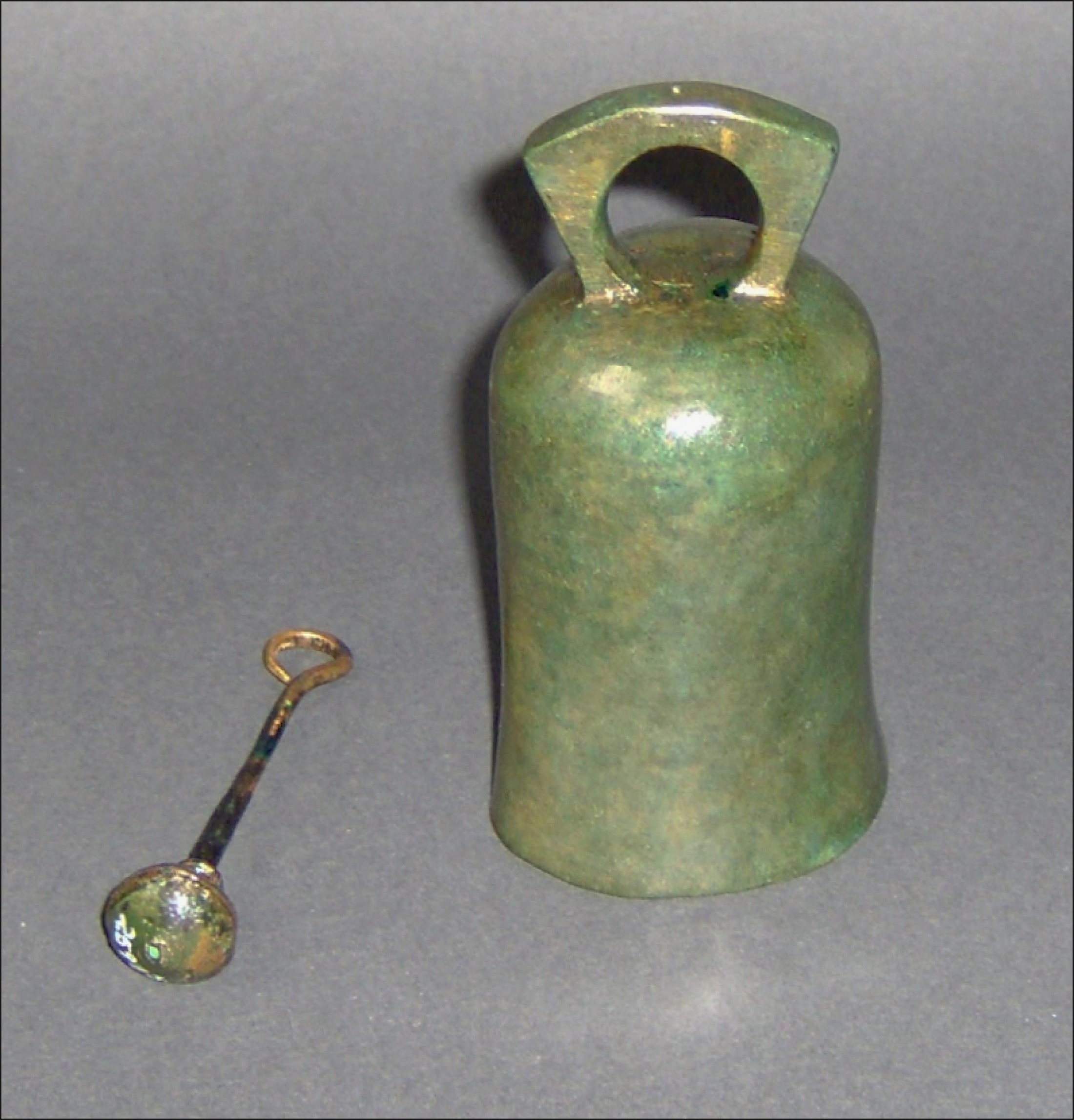 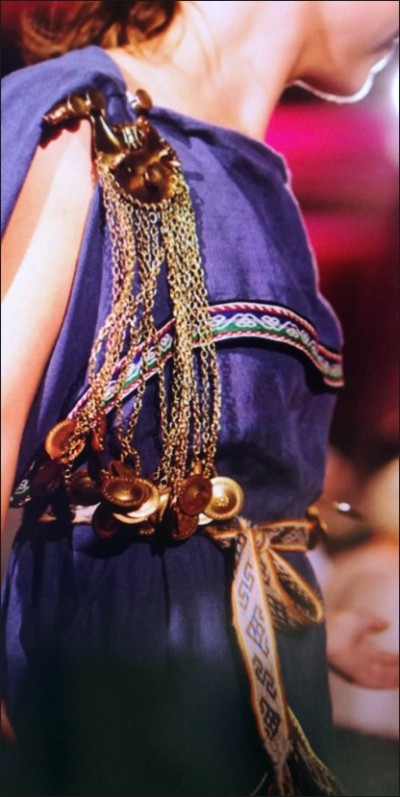 Collaboration of museums and collections in which the objects to be examined are kept: 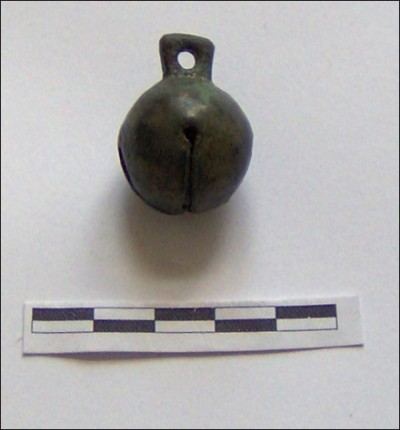 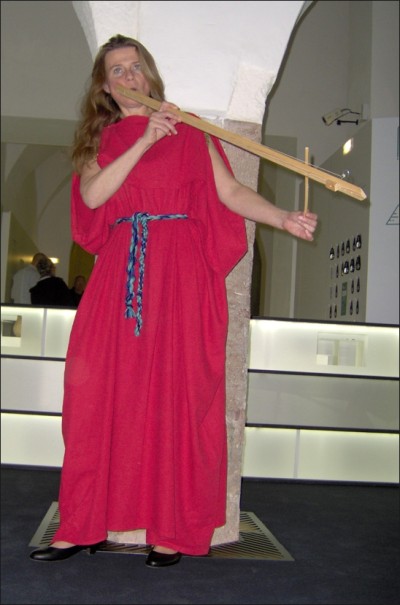 Beate Maria Pomberger, playing a musical bow
Follow us on