For over 100 years now, researchers from the Department of Prehistory have been carrying out research at the Hallstatt archaeological site in Upper Austria in cooperation with the salt producer Salinen Austria AG and the Salzwelten salt museum. In the archaeological world, this site in the Dachstein Mountains is famous above all for finds from a burial ground of the Early Iron Age, which made Hallstatt eponymous for an era throughout Europe. In addition to the burial ground with its exceptionally rich grave goods, the finds from the prehistoric mines are now also known worldwide, which, thanks to the preservation conditions in the Salzberg, cover an exceptionally wide range

In addition to the cemetery with its extraordinarily rich grave goods, the finds from the prehistoric mines are now known worldwide, which, thanks to the preservation conditions in the salt mountain, cover an extraordinarily broad spectrum. The research of the Prehistoric Department is currently focused on the economic system in the surrounding area, in addition to the study of the cemetery and the mining facilities.

The Hallstatt cemetery is one of the most important archaeological remains in Europe. It contains cremations and inhumations with extremely rich grave goods. The wealth of prehistoric Hallstatt is based on salt mining. The traces of wear on the preserved skeletons prove that the deceased had worked hard physically in the graves, some of which were furnished in an almost princely manner, and can therefore probably be identified as the prehistoric miners.
The objects with which the dead were buried in the Hallstatt cemetery between 800 and 400 BC come from all over Europe. They provide impressive evidence of far-reaching contacts and exchange of goods with almost the entire known world at that time. The cemetery, which according to current estimates may have comprised a total of 5000 to 6000 burials, has been studied since the middle of the 19th century.
The research was initially carried out by employees of the Hallstatt salt works, such as the mining master Johann Georg Ramsauer and his colleague Isidor Engl. The Natural History Museum in Vienna participated from the 80s of the 19th century. Since 1992, excavation has continued in annual campaigns led by the director of the Prehistoric Department, Dr. Anton Kern. 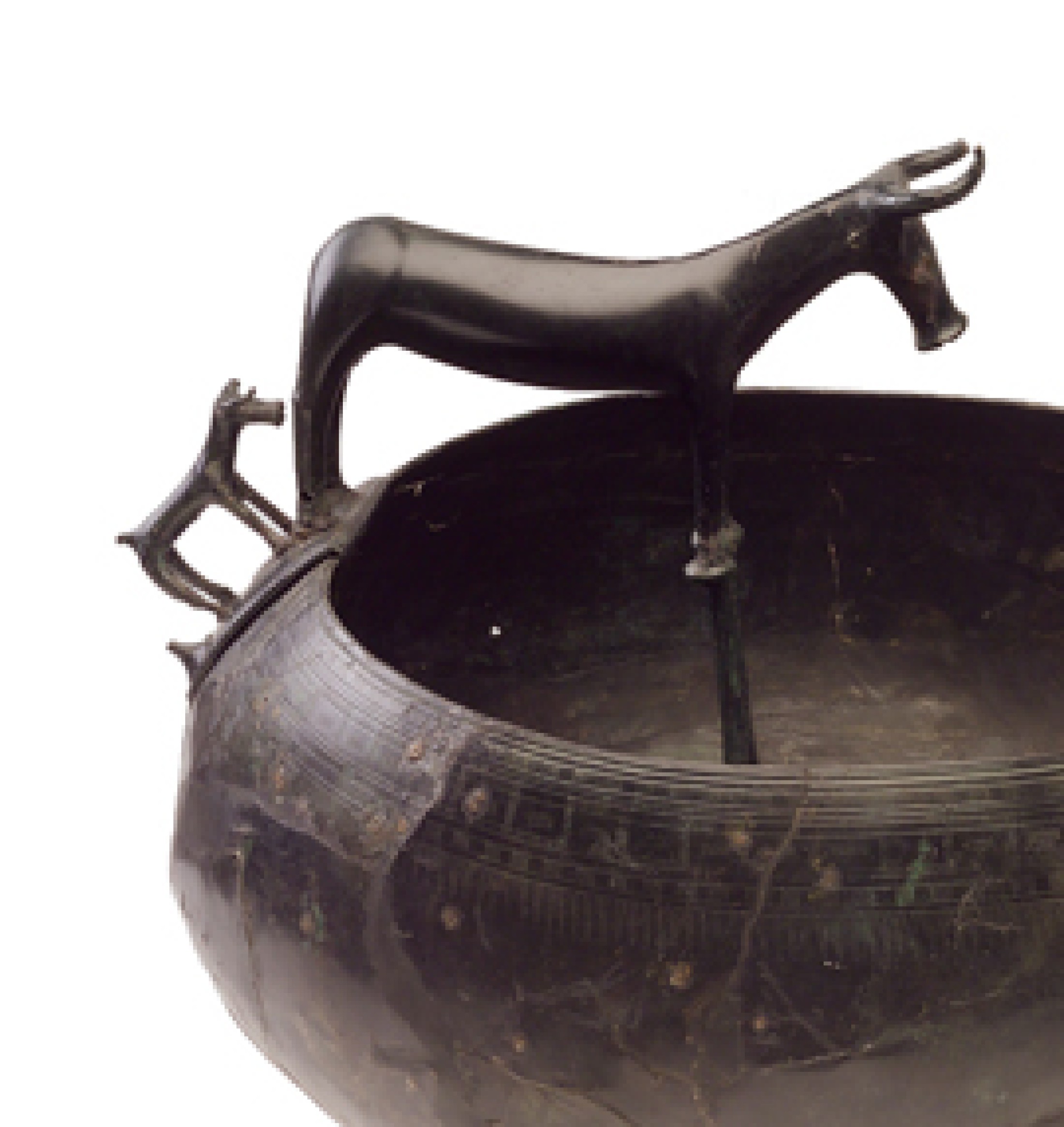 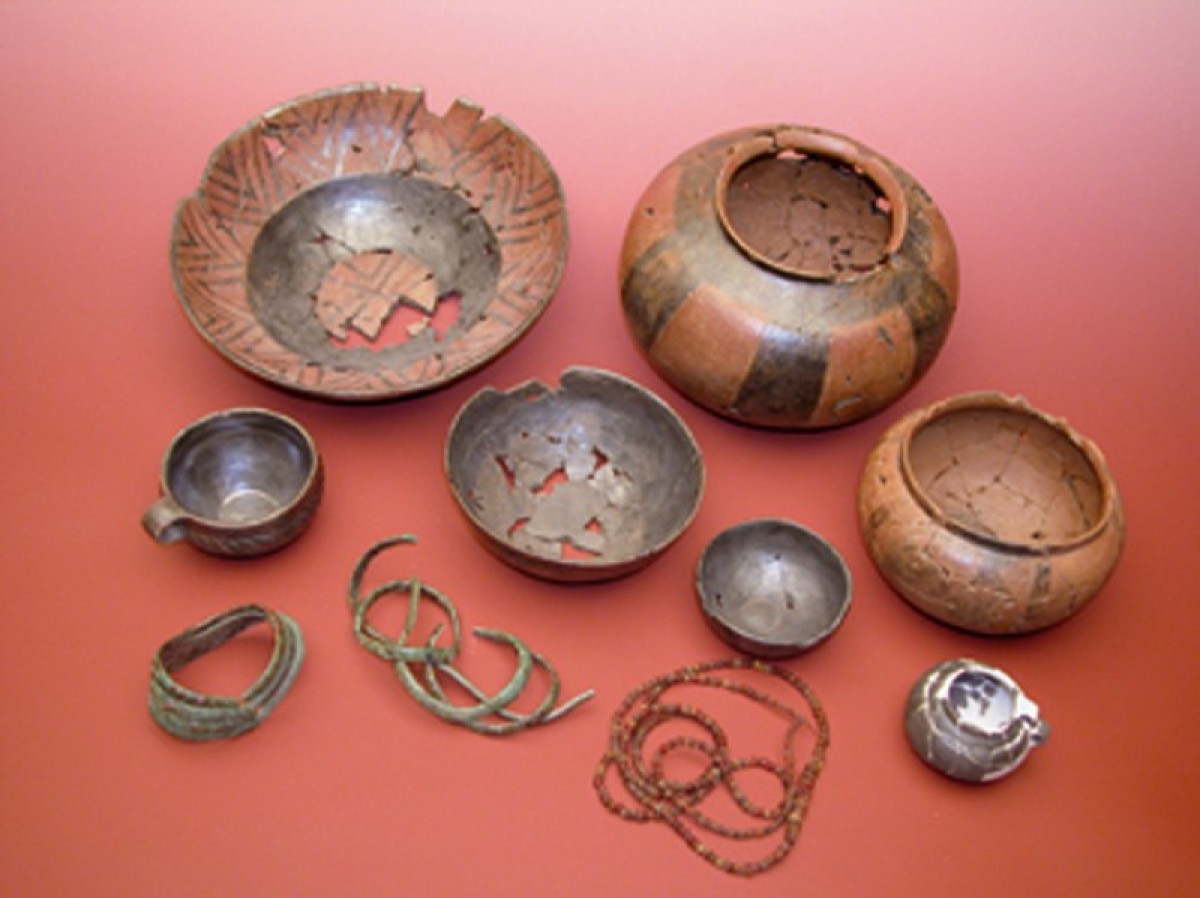