Special exhibition in the four cabinets and two exhibition halls.
This exhibition focuses on the fascinating diversity of Brazil from the perspective of the centuries-old ties between Brazil and Austria with their global interactions. This common history can be seen in many areas – politics, through major trade agreements, but also cooperation in science and culture. Last but not least, at an individual level it is reflected in our behavior as consumers.

The close ties between Austria and Brazil can be traced back to the period of the Habsburg Monarchy. The marriage of Archduchess Maria Leopoldina of Austria, the fourth daughter of Emperor Franz I, to the Portuguese heir to the throne, Dom Pedro, had not only political consequences but also a far-reaching impact on the world of science. This exhibition gives an insight into the large-scale expedition launched to celebrate the wedding and supervised by none other than Austrian Chancellor Klemens Wenzel von Metternich himself. A staff of distinguished scientists collected and documented the exotic fauna and flora, as well as minerals and ethnological treasures, for four years in hugely challenging conditions. The taxidermist Johann Natterer even stayed on after the expedition had ended, spending a total of 18 years in the rainforests of South America and sending tens of thousands of objects and specimens back to Vienna. A selection of items from his collections, today housed in the NHM Vienna and the Weltmuseum, is shown in the exhibition as well as some of the countless herbarium sheets created by the botanist Johann Pohl.

At the same time, the exhibition also addresses the darker side of relations between Austria and Brazil. Some of these aspects, such as the slave trade and colonialism, are now consigned to the realms of history. Many others, however, continue today. These include ruthless, often brutal and murderous behavior towards the indigenous population as well as the radical exploitation of coveted natural and mineral resources – something we contribute to significantly through our behavior as consumers. These aspects are contrasted with examples of the opportunities and limitations offered by science, as well as the knowledge and experience of indigenous peoples, in the quest to find solutions that will benefit the world.

The majority of the exhibition is dedicated to Brazil's unique natural habitats – the evergreen rainforest of Amazonia, the thousands of kilometers of Atlantic coastline, the dense wilderness of the Atlantic Forest, the pale vegetation of the ‘White Forest’ in the Caatinga, the tropical swamps of the Pantanal, the highly specialized grasses of the Pampa and the forbidding landscape of the Cerrado. Preserving the enormous biodiversity and at least remnants of the original habitats with their abundance of plants and animals is a tremendous challenge. Scientists from Austria and the NHM Vienna are working in a variety of ways with partners from Brazil on research and renaturation projects. These projects, based on international collaboration, are being intensified and becoming more and more globally oriented – a positive outlook for the future after 200 years of eventful common history. 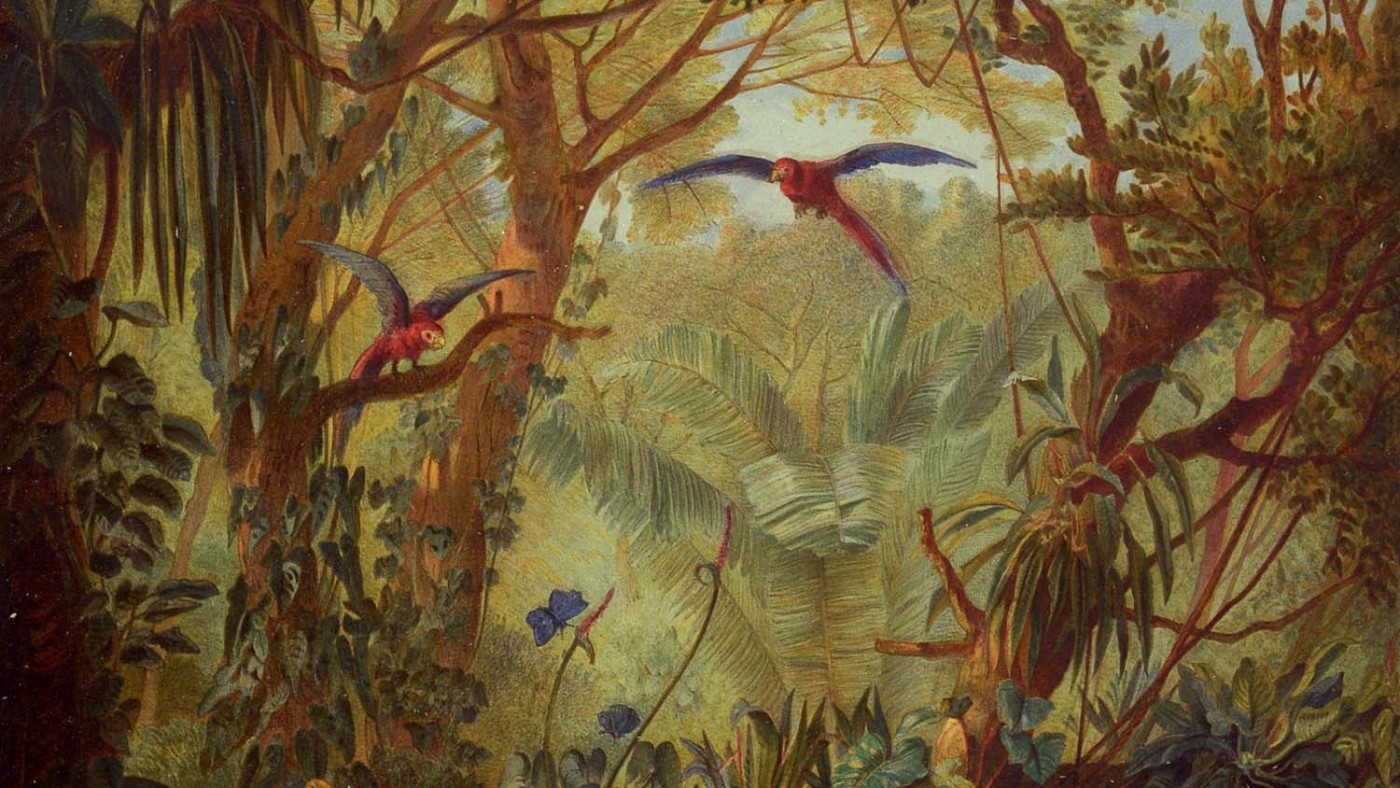