In the special exhibition rooms on the mezzanine level.
For some he is the Indiana Jones of photography. Others believe that without him animal photography would not be where it is today. Most, however, simply see him as the best photographer in his field. Michael “Nick” Nichols may recently have ended his career, aged 66, but he remains a major figure in photojournalism. He earned early successes at GEO magazine before joining Magnum agency three years later. From 1989 to 2015, Nichols created 30 photo reports for National Geographic magazine. From the start, he had only one goal: to highlight wild, untouched landscapes and the creatures that live in them. He immersed himself totally in his work, spending several months on getting as close to the animals as possible and learning about their habitats and their way of living.

Nick Nichols worked with the renowned primate researcher Jane Goodall, among others, and crossed Africa from east to west with environmental activist Mike Fay. Each time, he dedicated his work to maintaining the natural habitats. In his comprehensive oeuvre, photography blends with journalism, but also with science and technology. “How do you manage to get so close to the animals?” he has been asked many times. Often he answers tongue-in-cheek: “It’s simple – sometimes I am just not there.” Indeed: Nichols, a long-time companion of our festival, took many pictures of this incomplete retrospective, which is subdivided into four great sections, using photo traps.
These devices remain totally unnoticeable and allow the photographer to be present and absent at the same time. “I had to teach my camera to think independently, in my place, and to adapt, for instance, to the light conditions …“

Work on the lions of the Serengeti, a study of Indian tigers Sita and Charger, a joint report with Jane Goodall on chimpanzees – this exhibition offers glimpses into Nick Nichols’ brilliant career. All these impressive images are the result of painstaking work. They present nature and its creatures in their original condition, neither embellished nor styled, and show them as dangerous, fascinating and untameable.

Nichols’ work has attracted many awards, including the World Press Photo Award, Wildlife Photographer of the Year Award, Sony World Photography Award … TIME magazine named his photo Surfing Hippo "one of the most influential images of all time”.
His last single exhibition in 2017 at the Philadelphia Museum of Art attracted 250 000 visitors.
Nichols lives with his wife, artist Reba Beck, in Sugar Hollow in Virginia. 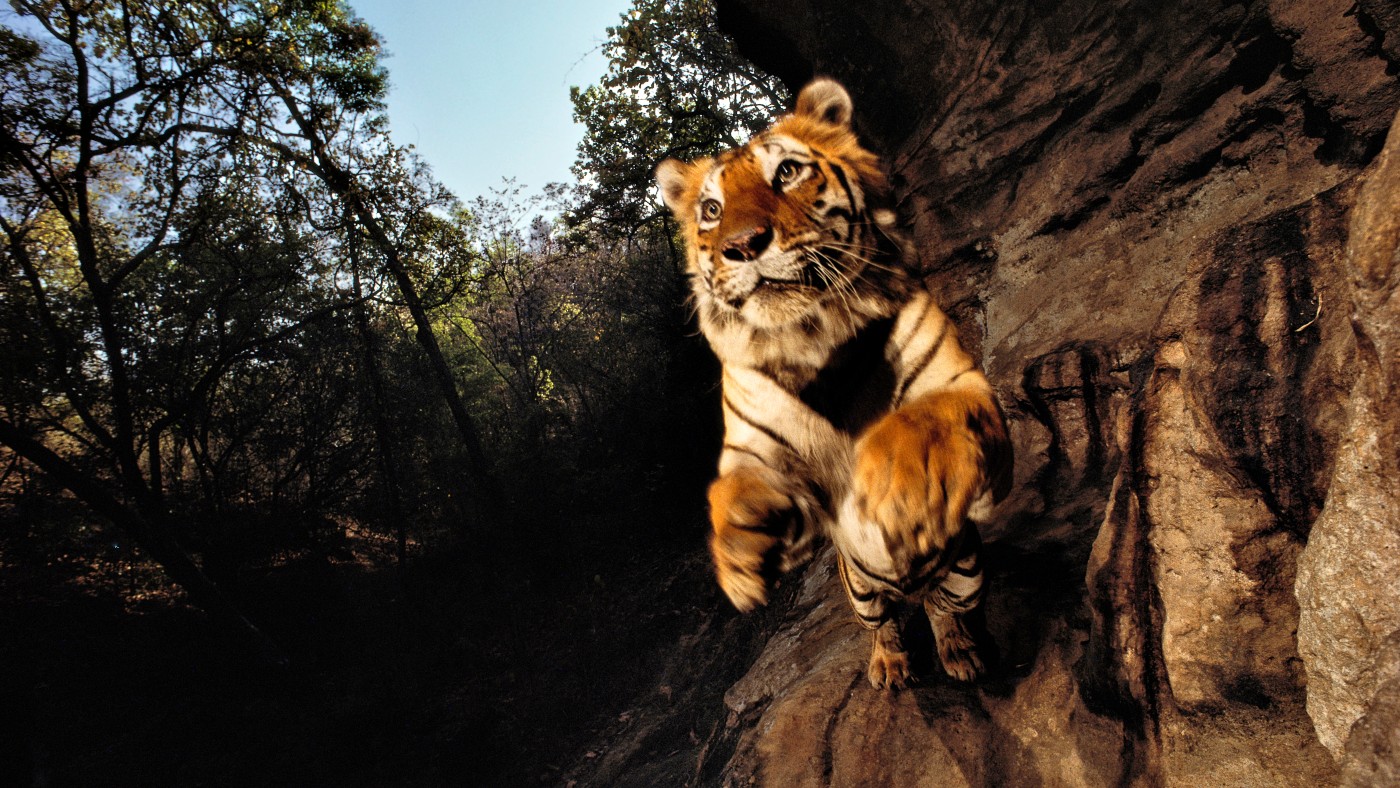 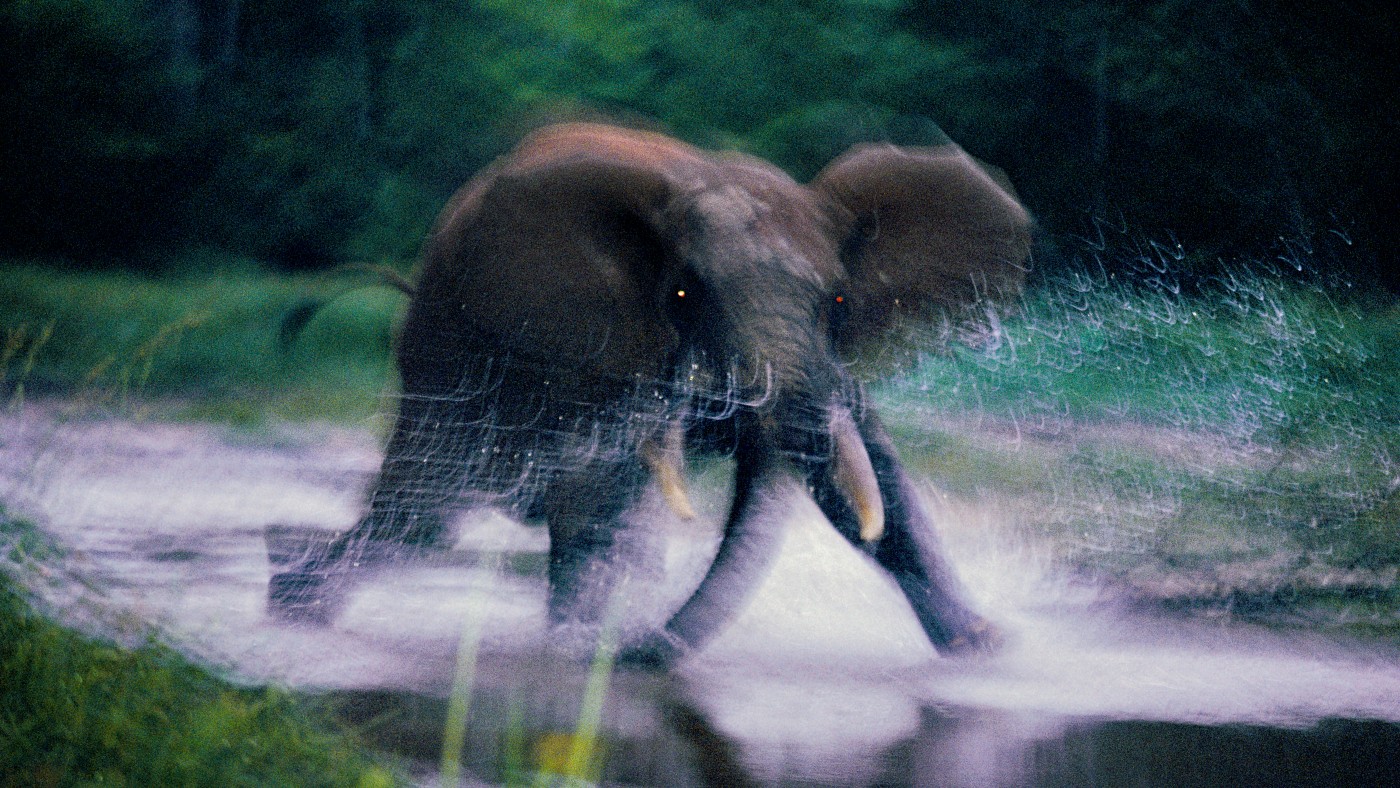 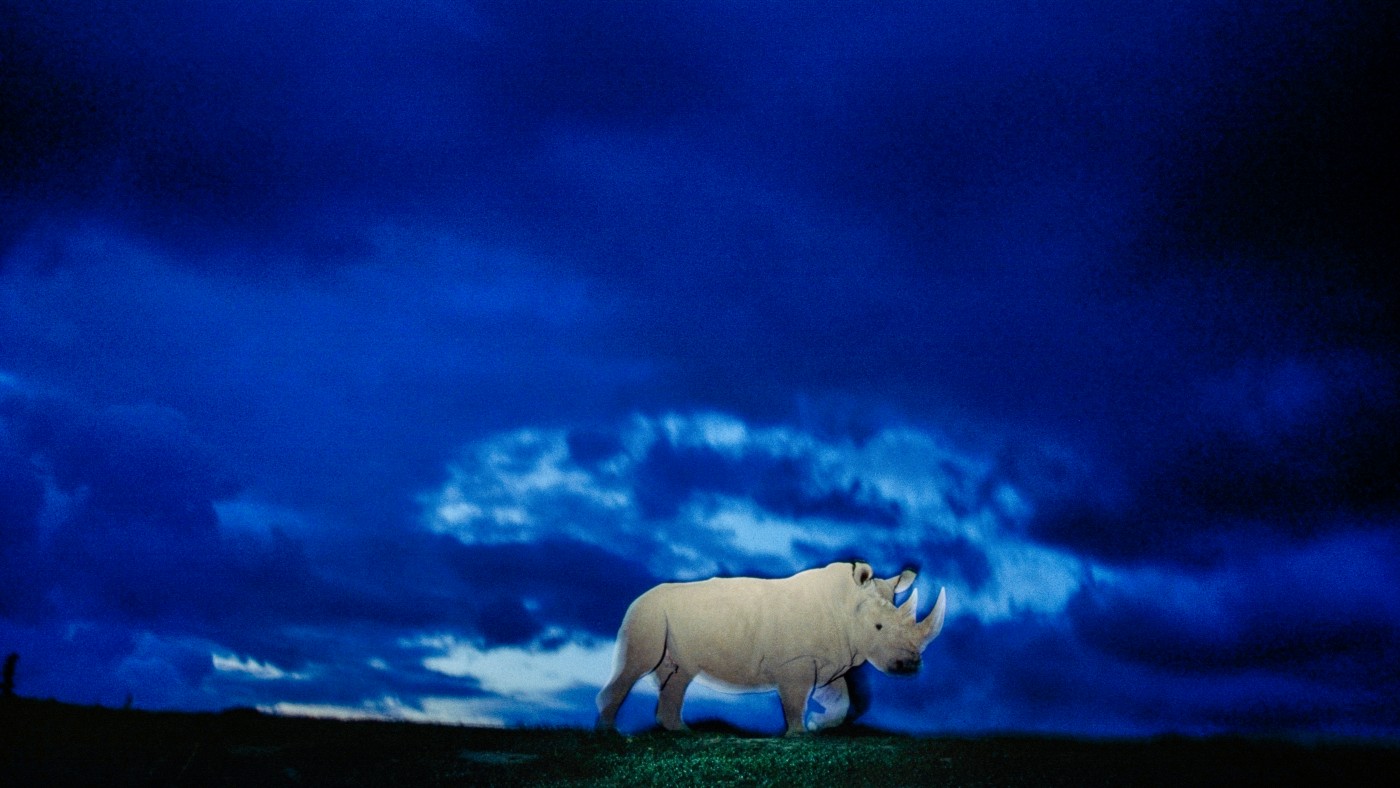 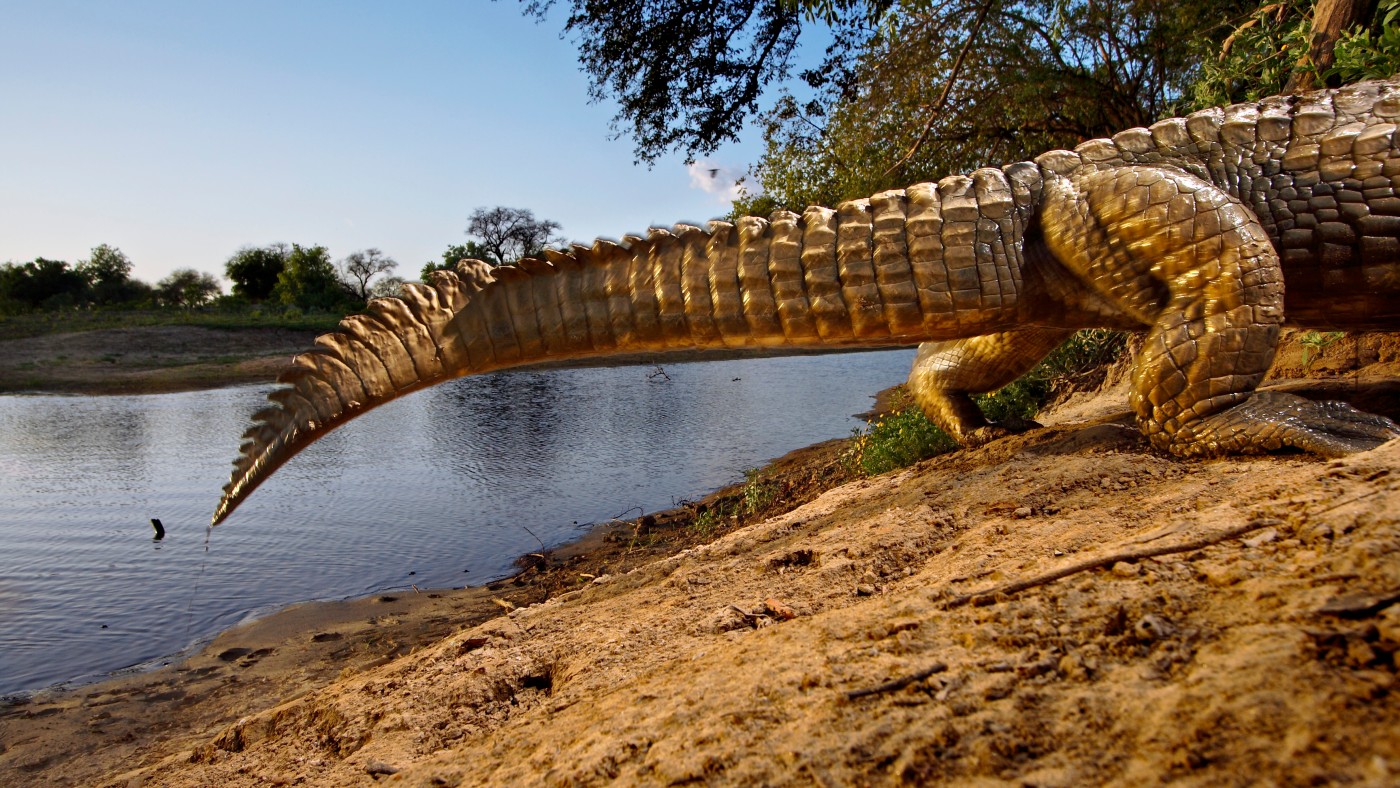 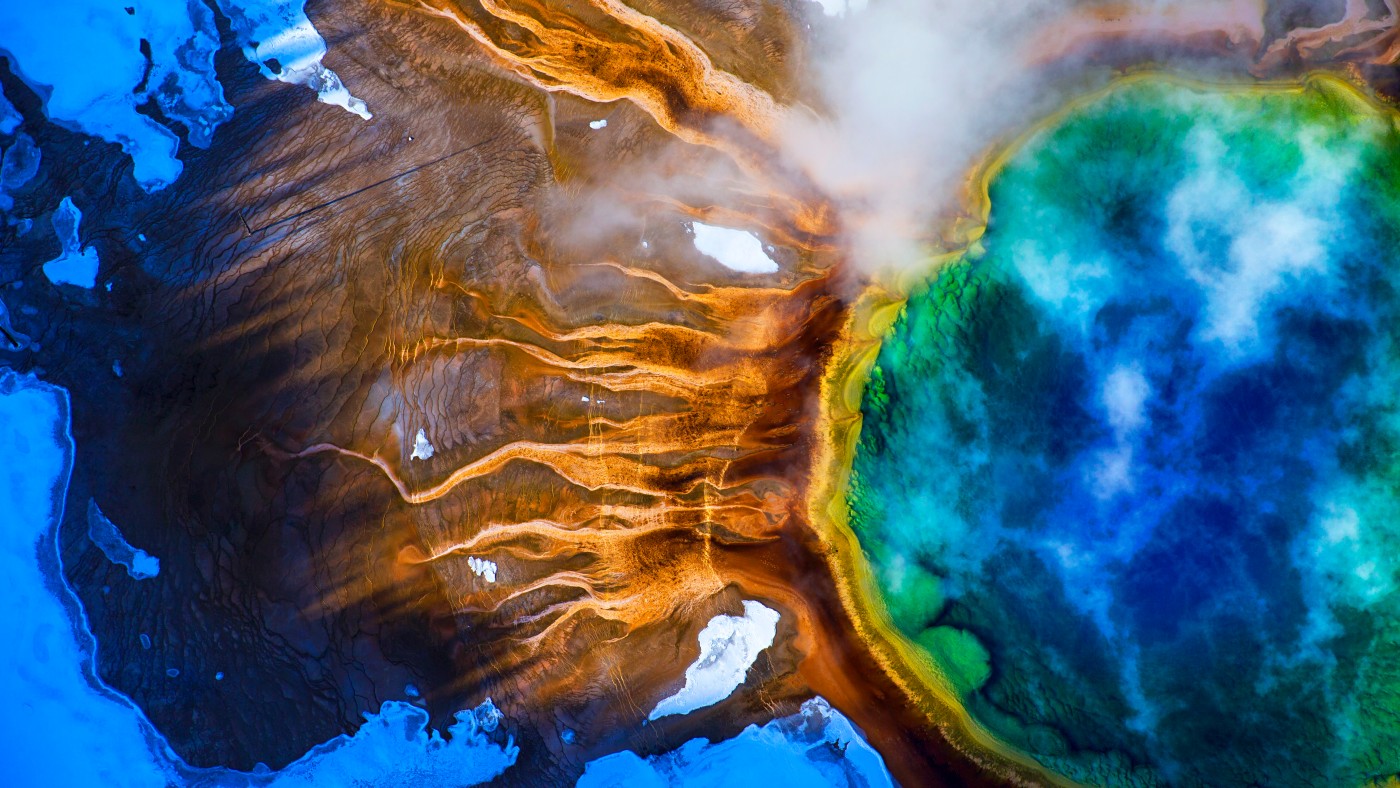