The Historical Archaeology collection covers the period from around 375 AD until around 1000 AD. It contains objects from the Huns, the Lombards, the Avars and the Slavs during what was a period of major migratory movements and numerous armed conflicts. Many older objects in the collection come from throughout the Austrian-Hungarian Empire. Items are continuing to be added even today, especially from excavations in Vienna and Lower Austria.

Several items come from the grave of a female Goth discovered by chance in Laa an der Taya in the year 1908. Thanks to her clothing the grave can be dated to the first half of the 5th century. Among the finest objects are a necklace made of amber, rock crystal, glass, milk quartz, carnelian and quartz. These materials indicate that the deceased woman came from the region around the Black Sea.
Another item dating from the 5th century is a 99-centimetre-long iron sword (spatha) with a quillon and a flat grip hinge as well as silver fittings from a wooden handle which has been lost. The sword was found in Leopoldau, Vienna.
A grave from the same site, whose contents also form part of the Early History collection of the Natural History Museum, demonstrates the brutal nature of the conflict between the Huns and the Avars. Discovered in 1932, it contains the remains of a man whose skull was severely injured by two blows. A three-bladed iron arrowhead was also found embedded in one of the vertebrae in his lower back. Analysis of these injuries gives a detailed insight into the last seconds of the man's life.
Many items were added to the collection through the excavation of the largest Langobard cemetery ever discovered, in the village of Maria-Ponsee in Lower Austria. Carried out by the Austrian Federal Monuments Office, the excavation revealed around 100 graves containing remains of weapons, glass beakers, metal fittings decorated with figures, gold-plated bow-shaped fibulae and many more objects.
A highlight of the collection is the grave of a Langobard princess discovered in Hauskirchen. The grave (find number 13) is considered the most important grave of the Langobard period ever found in Austria. Inside the grave of the deceased woman were two horses, which had probably once pulled a cart. Unfortunately the grave was probably robbed only a few years after the burial. However, the robbers were not very thorough in their search – they missed, among other things, a large number of horse shoes.
The finds in the Early History collection also include objects from the period up to the end of the 10th century, when Austria was first mentioned in documents under the name "Ostarrichi". 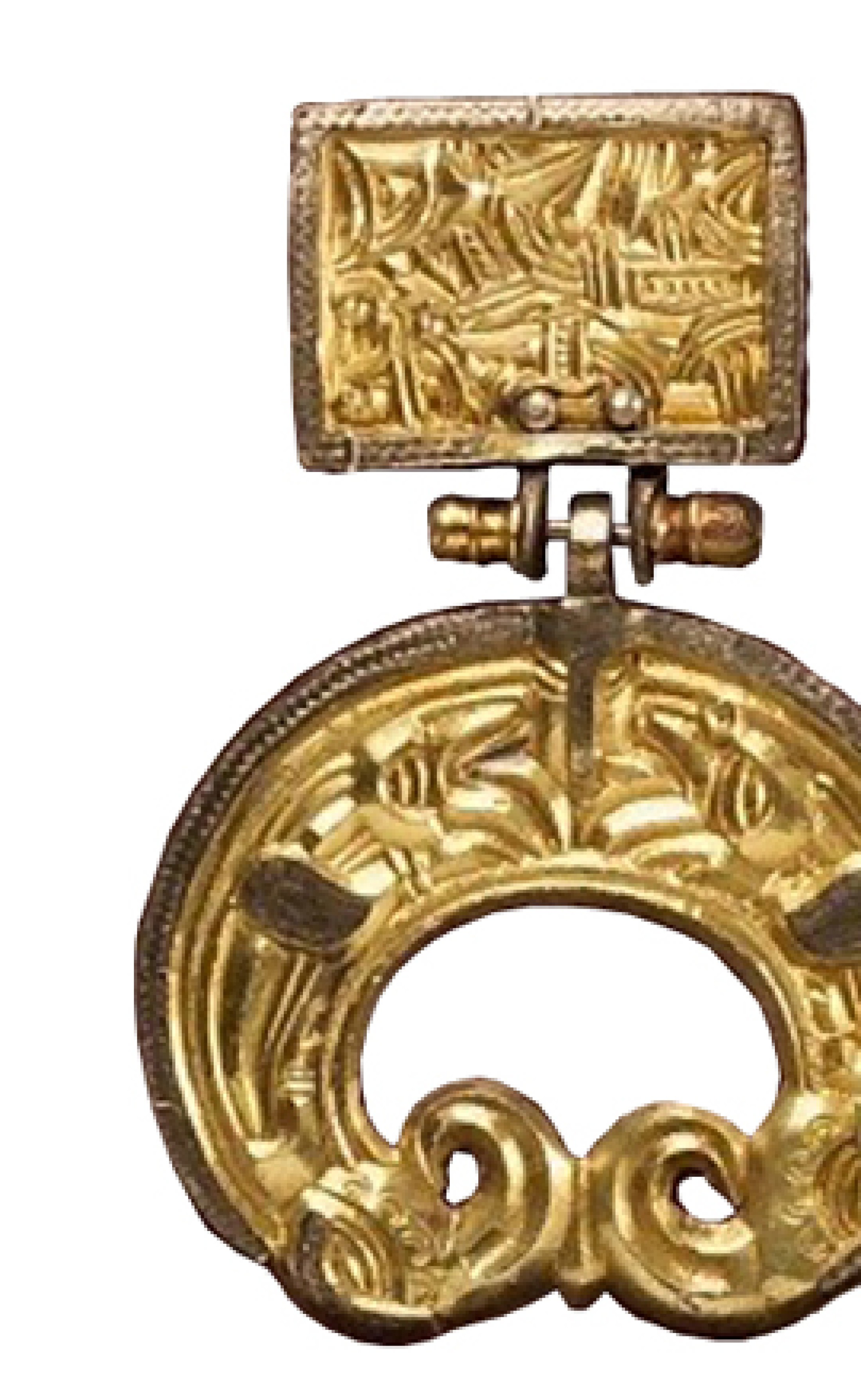