Known as "Franz Stephan", Duke of Lothringen and Great Duke of Tuscany. As of 1723, grew up in Vienna at the court of Emperor Karl IV. Became Duke of Lothringen in 1729, an honour which he had to forfeit in 1735 in favour of Stanislaus Leszczynsky, the son-in-law of Louis XV, after pressure was brought to bear on him by France.

In 1736 he married Maria Theresia and thereby advanced to the progenitor of the House Hapsburg-Lothringen. Franz Stephan had formally been co-regent of the Hapsburg territories since 1740. In 1745 he succeeded Karl VII as Roman-German Emperor. 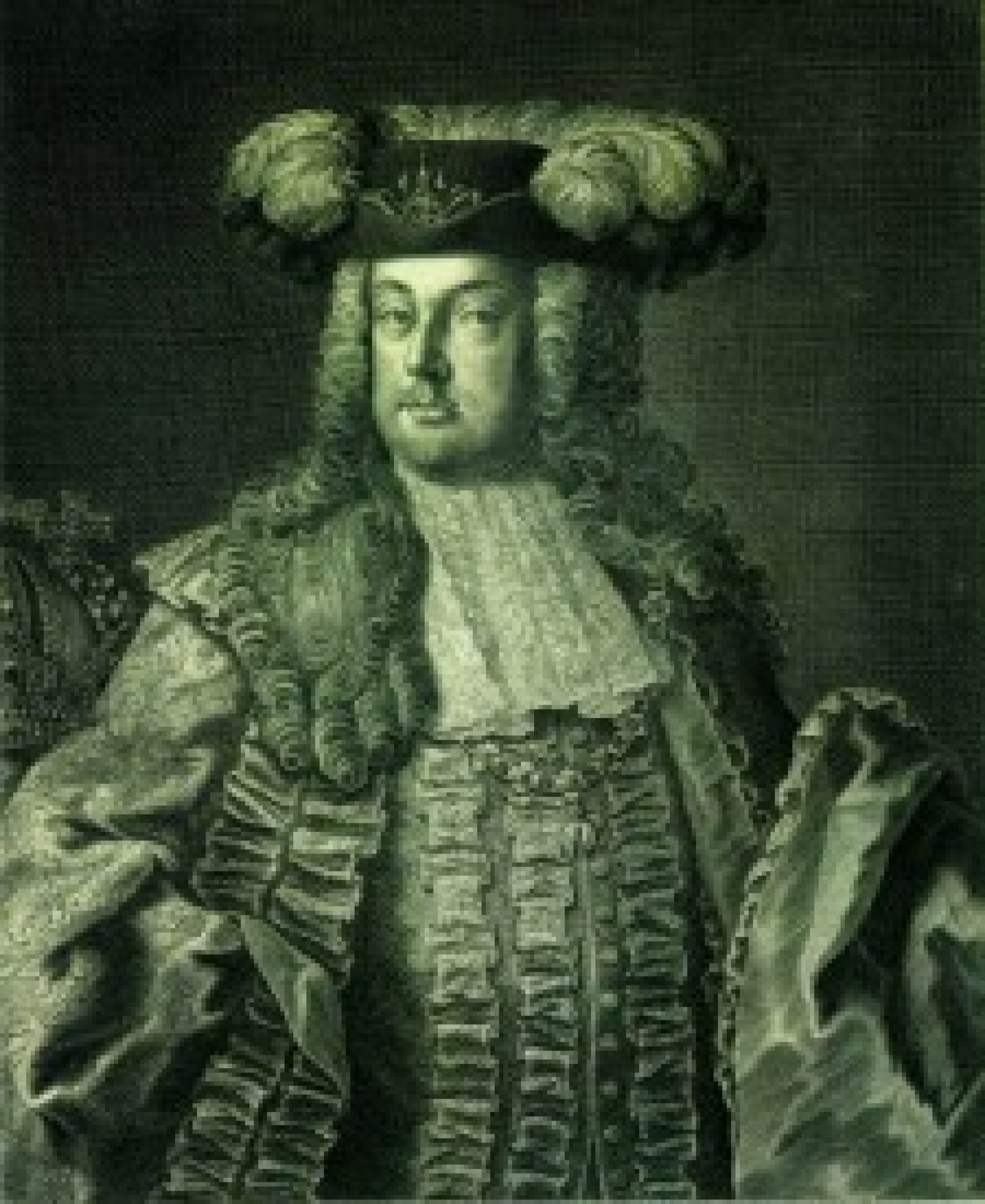