In connection to the previous print series, the online version also serves to publish monographic works and edited volumes on archaeological sites. In addition to the scientific discussion of the material and interdisciplinary research, the intention of the monographs is to contain detailed material catalogues and tables. Research projects and academic works created in cooperation with the Natural History Museum Vienna are a special focus of the series.
Since volume 10, a peer-review approach is used in accordance with modern scientific standards (review by two external scientists). In addition, monographs in German language are supplemented with a bilingual (English  & German) introduction to the topic and an English summary.
The previous volumes of prehistoric research, which had been published in print and are in part already out of print, are being successively digitized and made available as a free download. 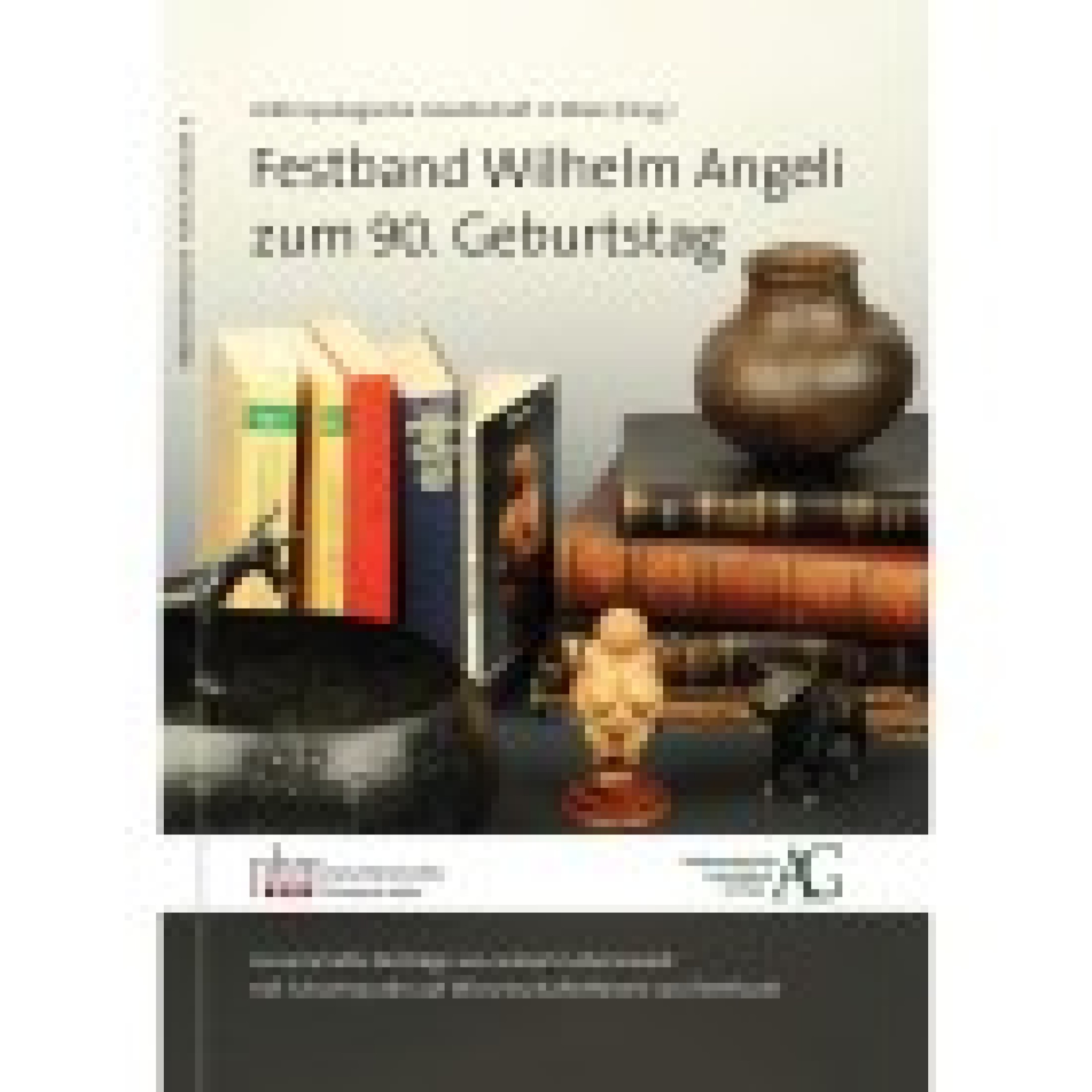 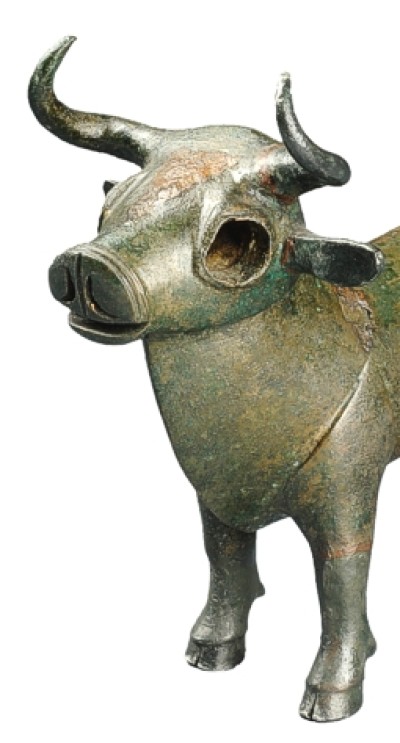