“For whatever happens to the beasts, soon happens to man”
Chief Seattle, 1855

As of 22 November 2017, the well-known Austrian photographer Manfred Baumann will be presenting his work in a museum setting for the first time: His exhibition “Mustangs” will be shown at Hall 50 of the NHM Vienna until 11 February 2018. With “Mustangs”, the star photographer broke new ground. He travelled to Nevada (USA), so as to devote himself to animal photography and tell the story of the free-roaming horses there.

In 1900, there were still around 2 million mustangs. Ever since then, their numbers have been sharply dwindling, and since 1971 their number has been monitored by the Bureau of Land Management. Most of them live in the desert plains of Nevada. But thanks to their resilience and stamina, they could live almost anywhere in the USA if humans would let them. At present, the number of free-roaming mustangs is said to be 32,000 – conflicts with financial investors and other land users are, alas, pre-programmed.

Like any other native horses, the mustangs are descended from the wild horse, whose evolutionary history is not yet fully understood. It is known, however, that mustangs are closely related to both the Przewalski’s horse, which is still found in Central Asia today, and to the tarpan, which lived in Eastern Europe and became extinct around 1900. A large part of the evolution of horses took place in North America, from where they spread to Eurasia in waves over the past 50 million years. The wild horse died out in North America at the end of the last Ice Age. Its domesticated descendants, the ancestors of today’s mustangs, were brought to America only in the 16th century by the Spanish conquistadores.

Ever since, mustangs have become part and parcel of the American myth and the American dream. They carried people across the continent – to war, to new shores, or to their doom. They were needed and exploited, abused, brutalised, shot, but also venerated and loved. They look at us with curiosity and trust, and they deserve our protection.

In 2002, Manfred Baumann started photographing celebrities. In 2005, he arranged a photo-shoot with Roger Moore, followed by portrait sessions with Tony Curtis, David Hasselhoff, John Malkovich, Kathleen Turner, Bruce Willis, Angelina Jolie, and many other stars and international top models. In 2013, he began work for the National Geographic Society and published a volume with landscape and travel photography. Since 2016, he has been under contract with Leica.

Manfred Baumann lives and works in Austria and the USA. He is a vegetarian, supports a variety of animal protection organisations, and is Jane Goodall Goodwill Ambassador. 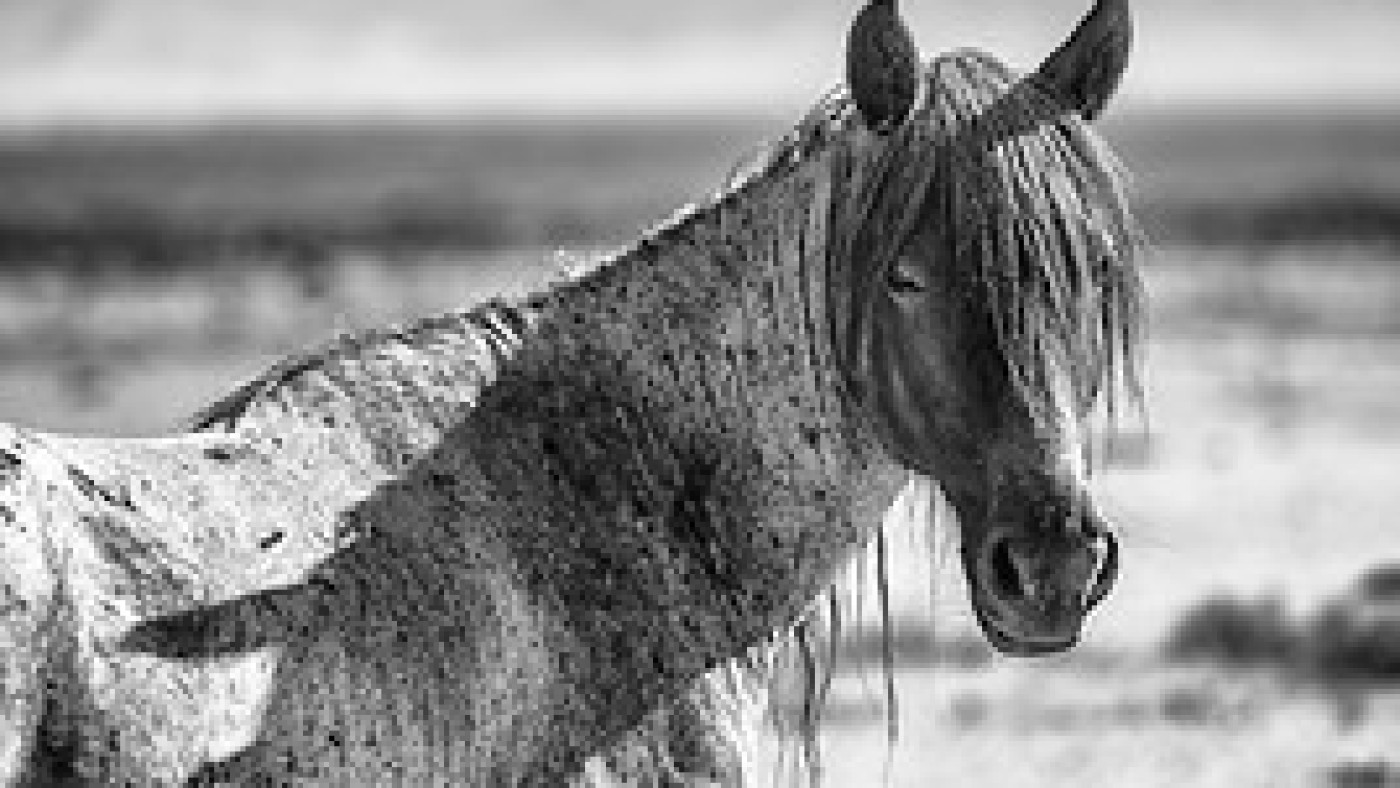