From April 5, 2017, this exciting concept will be part of the permanent exhibit at the Natural History Museum Vienna: objects that document the development of Earth in connection with 56 minerals illustrate the evolution of minerals in Hall 1. 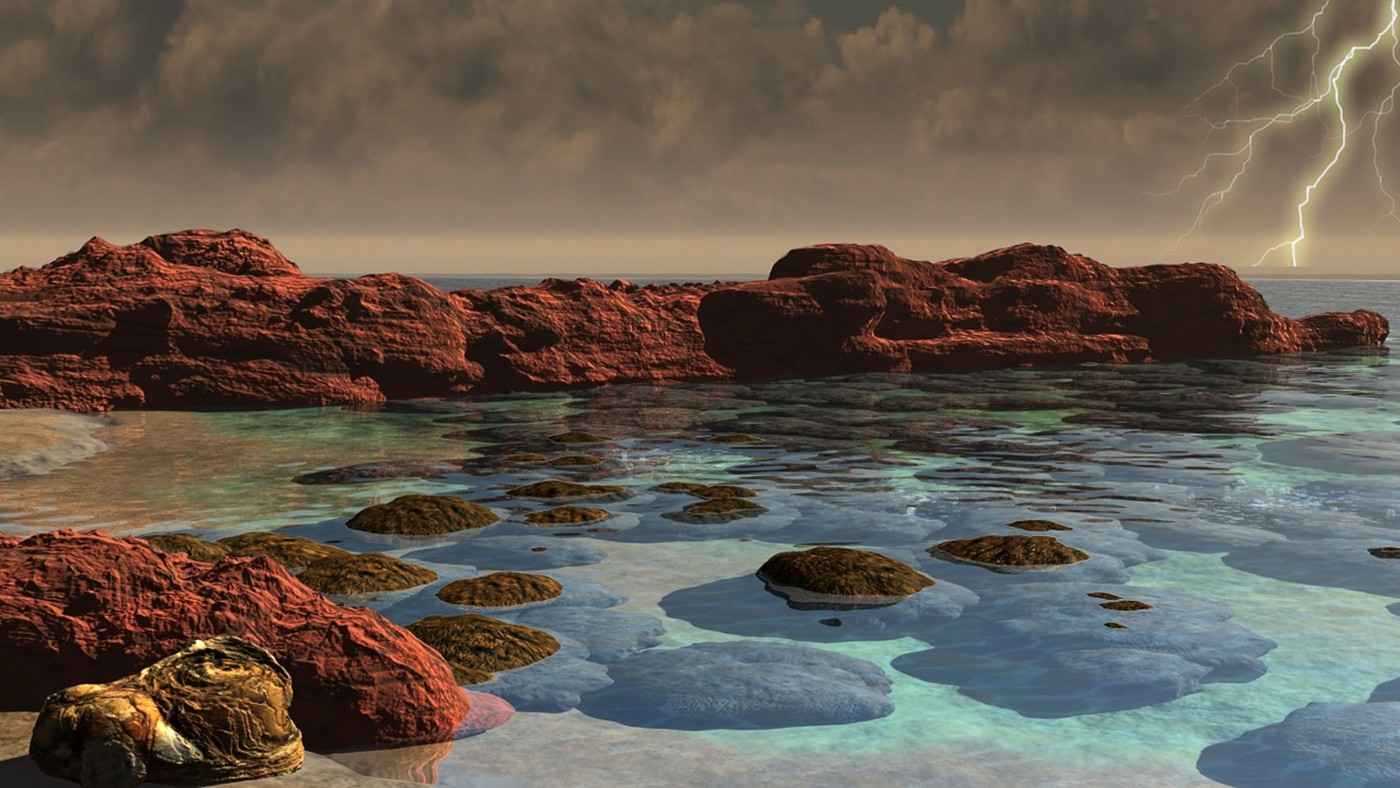 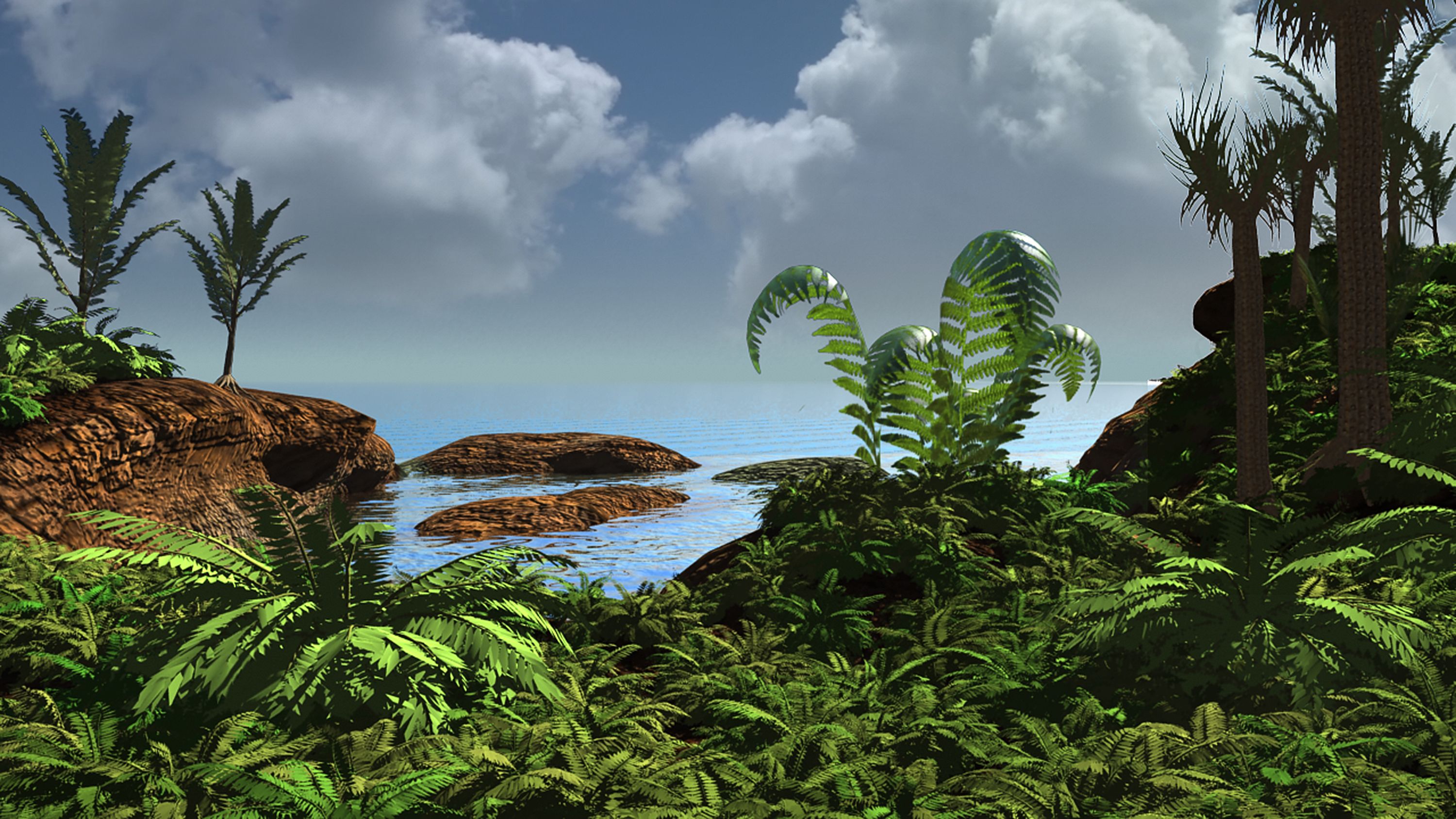