A dynamic, interactive exhibition about our most popular pets.

“Cats and Dogs” is a dynamic, interactive exhibition about our most popular pets, which shows the animals from a lesser-known side. The exhibition features entertaining information about abilities, peculiarities, and intelligence of our four-legged companions, which results from 30 years of scientific observation of the behavior of dogs and cats; it also encourages the visitors to observe and interpret typical reactions of the animals.

The exhibition has three main topics: The "in our society"-section shows the cultural aspects of the long-lasting coexistence; "in their heads" offers in the form of unusual experiments the possibility to see, hear, and feel like our four-legged friends; and "in their skin" is designed as an activity area where the audience is animated to compare their own physical abilities with those of dogs and cats.

In Austria there are at least 600,000 dogs and 1.5 million cats – breed dogs and mixed breeds, breed cats and street cats, guide dogs, and rescue dogs. They are an integral part of our houses and streets, and even of our world of ideas. For thousands of years they were esteemed or feared by the humans.

But what do we really know about them?

How have they become so different from their wild ancestors? How do they perceive their surroundings? What do they feel? How do they communicate? Can they understand us? How do we live together? How many descendants can a cat have? How long does it take to train a therapy dog? What is the optimal diet and daily schedule for the pet? These are just some of the basic questions that are answered in the exhibition in a variety of ways, including reference to widespread prejudice and false ideas.

Games and computer animations encourage visitors to see the world through the eyes of their four-legged friends to understand their behavior. Senses, abilities, feelings, intelligence, and body language are discussed. There is an opportunity to interpret the wide range of utterances and the message they convey: aggravation, irritation, hunger, anxiety, pain, well-being, search for closeness, and need for attention. In return, visitors will learn how their own body language is interpreted by cats and dogs.

In addition, the exhibition provides information about the wild master forms, about breed dogs and breed cats, their targeted breeding, and domestication phenomena, but also about challenges, such as keeping pets in large cities.

An exciting addition to the exhibit are four frozen baby animals from the last Ice age, which are on display - for the very first time - at the Natural History Museum Vienna,  in cooperation with the Zoological Institute of the Russian Academy of Sciences.
Two cave lion babies, 12 000 years old, were found as frozen carcasses in the permafrost of Yakutia in eastern Siberia. The cave lion is a subspecies of the modern lion „Panthera leo“. In addition, two Alsatian whelps were found there as well. They died 12 460 years ago at the age of 3 months. Skin, fur, and inner organs of the animals were well preserved in the permafrost. DNA-tests showed that those animals are early, primitive dogs.

With kind support of: 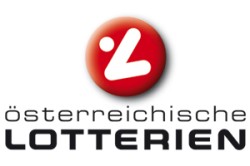 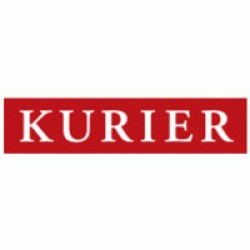 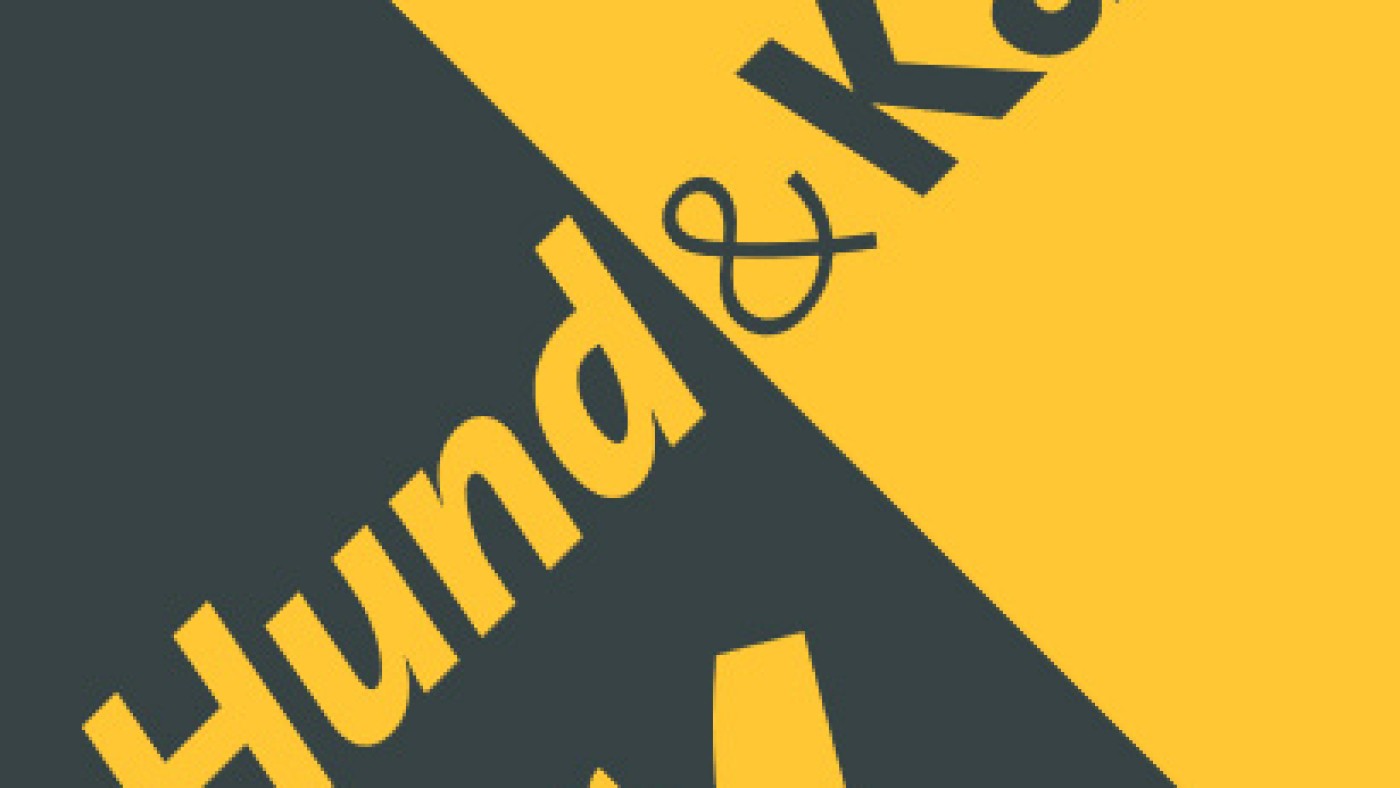 NHM Vienna Behind the scenes

Participate in our social-media photo competition “Instalove for cats & dogs” and become part of the exhibition!


This is what you need to do:

* Share photos of your cat or dog on Instagram adding the hashtag #huk2017
* The submitted photos will then be shown at the exhibition!
* The 3 best photographs will win great prizes
* The photo competition will be open for submissions until 4 December 2017


The photo competition is held in co-operation with Instagramers Vienna (@igersvienna) and KURIER (@kurierat).
A screen will display submitted pictures already during the submission period.
In December, a jury consisting of representatives of NHM Vienna and the cooperation partners KURIER and Instagramers Vienna
will pick the 3 best pictures. Prizes will also be awarded to the 10 best photographs. Winners will be notified via their social media account.
Submission period of the photo competition: 4 October until 4 December 2017