Radioactivity in the natural world

Witness of a supernova explosion: Manganese nodule from the depths of the Pacific Ocean

The intensity of cosmic radiation on Earth varies. It can change if, for example, a supernova explodes near our solar system. In that case, radioactive isotopes such as iron-60 can rain down on Earth. Such radioactive markers can still be found today, for example in manganese nodules on the ocean floor. Such a manganese nodule is shown in one of the new display cases (permanent loan of the Free University of Berlin) - it contains a thin, weakly radioactive layer resulting from a supernova explosion which happened around two million years ago.

Geological power station
Just over two billion years ago, in Oklo in Gabon (West-Central Africa), environmental conditions were perfect for natural chain reactions in uranium ores. For many millions of years, nuclear fission in uranium generated energy in 19 known "reactor cores". Today this radiation has almost completely decayed, so a (very rare) rock sample from Oklo can be shown here in the museum.

Minerals that glow in the dark
This newly re-designed display case shows a selection of minerals which glow when exposed to short or long wavelength UV radiation. If you look closely you will even be able to see phosphorescence.

Materials become photo-luminescent when exposed to energy-rich UV radiation. If the glowing effect happens directly under the UV lamp, this is known as fluorescence. If the mineral continues to glow even after the UV lamp has been switched off, this is called phosphorescence. Fluorescent minerals can convert UV radiation invisible to the human eye into light we are able to see.

This glowing effect was first observed in 1852 by the British physicist George Stokes with the mineral fluorite.

The most common triggers for photo-luminescence are certain metal ions. These include manganese, chromium, rare earth elements, copper, tin, tungsten, lead, and uranium. The most impressive fluorescent minerals come from the zinc deposit in Franklin, New Jersey, USA. Fluorescent minerals can also be found in Austria, for example, the tungsten ore scheelite. 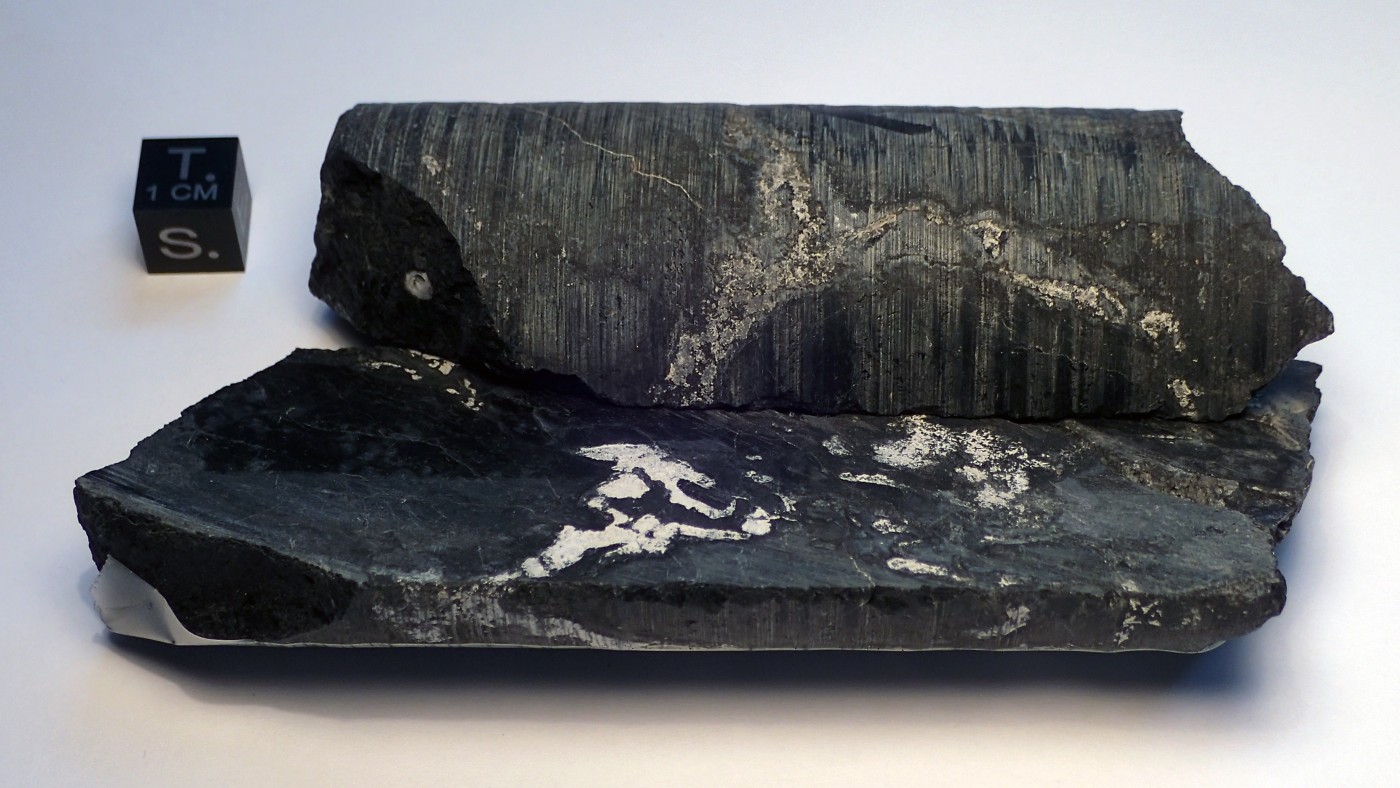