The world is facing the greatest threat since the beginning of mankind. This is not the current pandemic, but its cause, the global biodiversity crisis - triggered by massive human intervention in global material and energy flows and the destruction of habitats. The resulting species extinction is occurring at an unprecedented rate and is being accelerated by the same processes that cause climate change.
While similarly unprecedented sums of money are being used to combat a global disease, in the area of nature protection and restoration, declarations of intent are not developed further, internationally set minimum targets are missed by far and global agreements are not adhered to by important partner states.

"The global community must be urgentlysensitized to the central importance of biodiversity for the well-being of humankind and must be prompted to take immediate, decisive and joint action at the 15th UN Conference of the Parties (CoP 15) on biodiversity in China in 2021. To this end, the EU Commissioner for Environment, Oceans and Fisheries Virginijus Sinkevicius launched the formation of the Global Coalition "#UnitedforBiodiversity" in early March 2020, calling on all world national parks, zoos, aquariums, research centers, museums and botanic gardens to raise their voice for nature. As he stated, “We urgently need to take action, at all levels, from local to global, otherwise, our only chance of seeing nature is in these institutions.That would be a failure of humankind. It is time for us to reconnect with nature.“ We applaude this initiative and also call on other museums and institutions to make the value and importance of all species for us humans more visible and tangible," says NHM Vienna Director General Dr. Katrin Vohland.

So far, over 160 institutions are confirmed worldwide, including 60 natural history museums alone, such as the Museo Nacional de Ciencias Naturales in Madrid, the Biotopia in Munich, the Museu de História Natural e da Ciência da Universidade do Porto and the Royal Belgian Institute of Natural Sciences. The Coalition is also supported by 20 organisations such as the European Network of Science Centres and Museums (Ecsite) and the Consortium of European Taxonomic Facilities (CETAF).

The Natural History Museum Vienna was the very first institution from Austria to join the Coalition end of May 2020. It has long supported its goals and recently has impressively confirmed its dedication to contribute to the global sustainability goals in an internal strategy process. To solve or at least mitigate the global biodiversity crisis, UN members must be encouraged to make the CoP on biodiversity as ambitious as the CoP on climate five years ago, which culminated in the Paris Climate Agreement. 80 countries and the EU have already joined the world leaders pledge for nature, to reverse biodiversity loss by 2030, but many more need to join this promising movement while promises have tob e translated into actions.

The NHM Vienna therefore calls on all our national and international partners to join the Coalition and further raise awareness of the importance of the CoP15 negotiations. By adding our voice, we hope the representatives of all respective governments may be convinced of the necessity of joint action. The key to success will be the participation of regions particularly rich in biodiversity in global prosperity, without further promoting the exploitation and destruction of nature. Here, the rich industrialized nations also have a special responsibility due to their economic and trade relations. The focus must be on a globally oriented sustainable economic policy.

The NHM Vienna supports the biodiversity goals in various ways and will continue to expand its activities. Many educational programmes, online information and also the current exhibition "Best before. When food becomes waste" addresses the problematic use of resources and shows ways to act in a more environmentally friendly way. The NHM Vienna participates in the Austrian Biodiversity Council, the mouthpiece of research and science vis-à-vis politics, in order to raise awareness and promote willingness to act at this level. It offers with the "Deck 50" spaces to discuss controversial topics such as the return of wolves in our society and to expand contact with associations and volunteer researchers, both big and small, to have fun immersing themselves in the diverse world of nature. 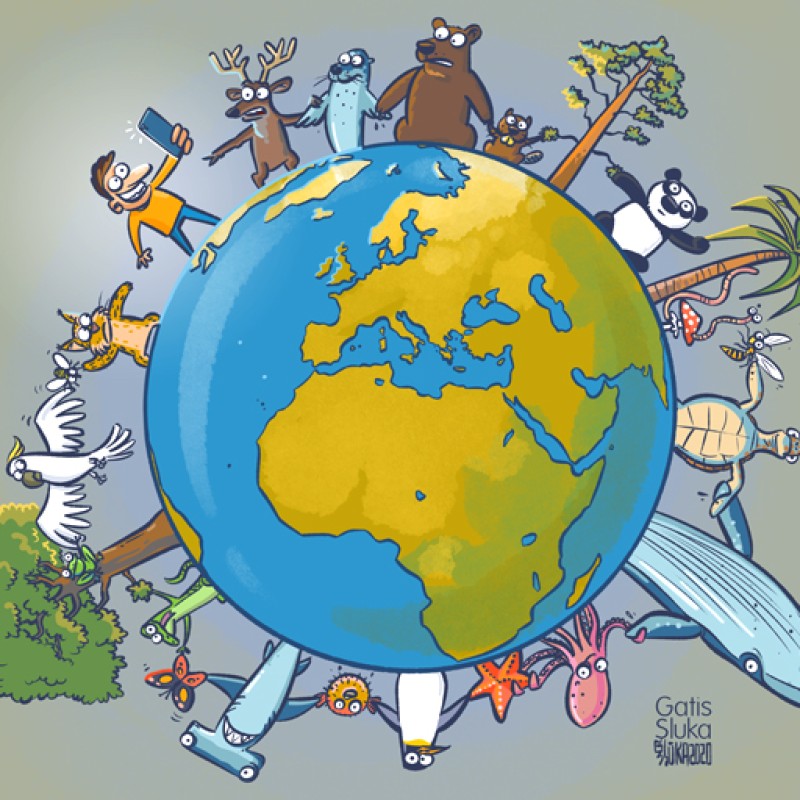 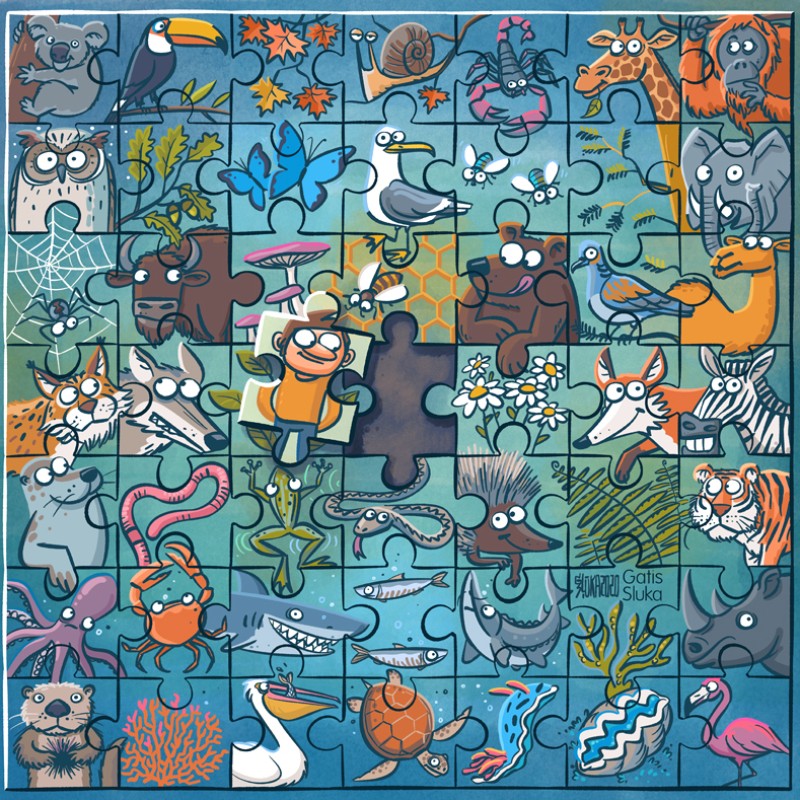 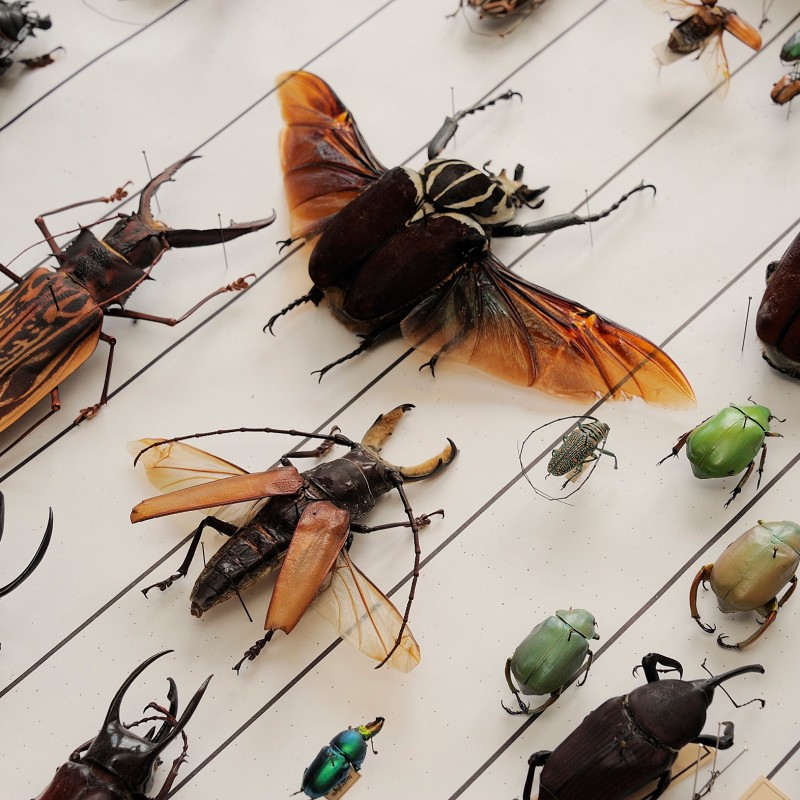 Detail of the beetle collection
© NHM Wien, Kurt Kracher
Follow us on