Expansion of the Universe

Rudolf Wakolbinger presents the history of the universe as a sound installation. Part of the exhibition “How it all began. Galaxies, Quarks and Collisions”, open until 20 August 2017


Wakolbinger’s work depicts the evolution of our universe through the medium of sound. It is based on recordings of microwaves from outer space. Information contained in these waves, for example about the creation of galaxies and the distribution of matter in the universe, has been adjusted to match the speed at which our universe has been expanding. This information was then translated into music. The piece lasts 13.8 minutes, corresponding to the 13.8 billion years from the Big Bang to the present day. The score comprises 1,036 voices. The acoustic work is played through 216 speakers. After featuring in a number of international exhibitions, Rudolf Wakolbinger’s sound installation will now return to Austria as part of the show “How it all began. Galaxies, Quarks and Collisions” at the NHM Vienna. The 35m² sheet music will also be on display to the general public for the first time.

Rudolf Wakolbinger was born in 1983 in Braunau am Inn. He began composing at a young age, inspired by modern musicians like Frank Zappa and the industrial band “Einstürzende Neubauten”, as well as composers such as Johann Sebastian Bach and Anton Webern. 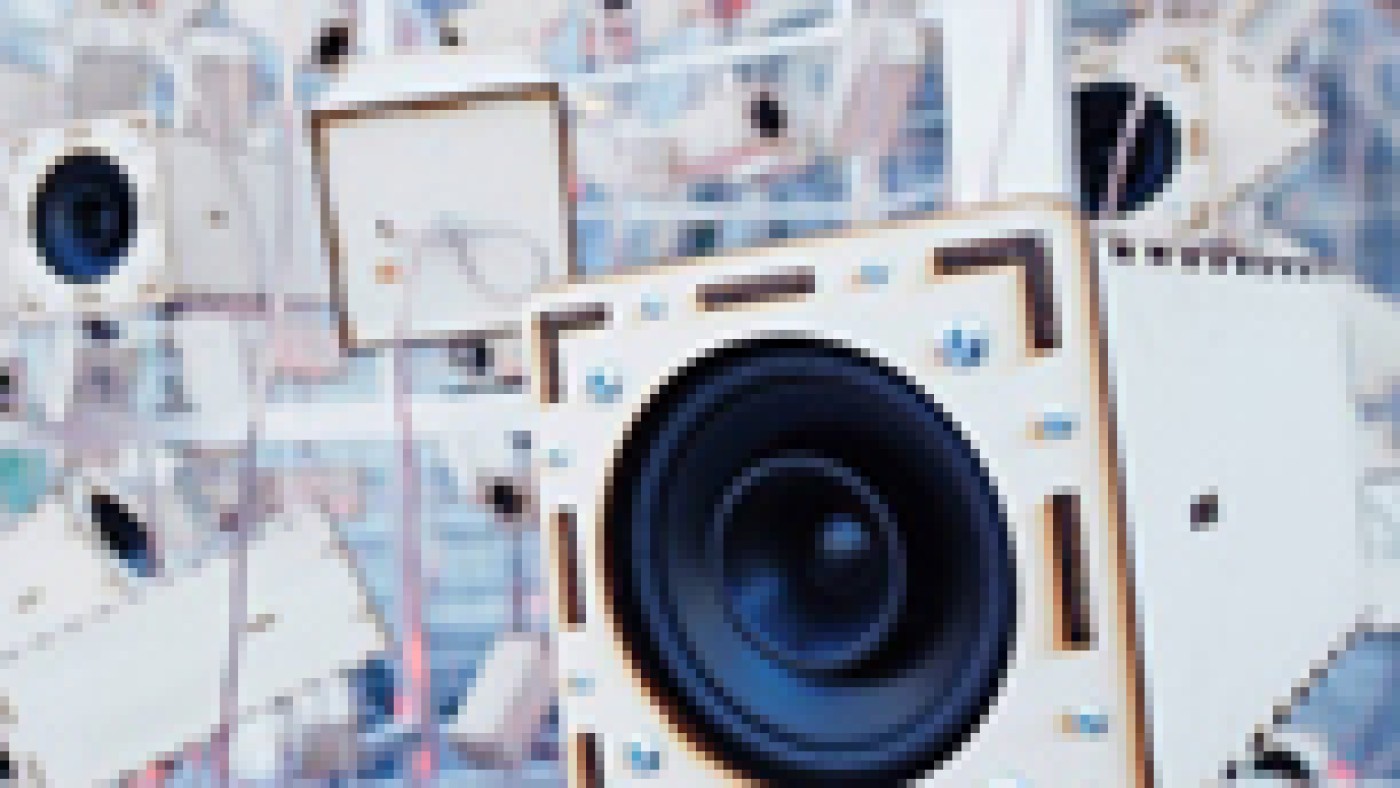