The Cold Eye. Final Pictures of Jewish Families from the Tarnów Ghetto

Special Exhibition at the House of Austrian History

In late 1941, two Viennese scholars developed a project “to research typical Eastern European Jews.” The following March, using the “cold eye of science,” they took photographs of more than a hundred Jewish families – 565 men, women and children – in the German-occupied Polish city of Tarnów. Only 26 of these people were able to survive the Holocaust and recount what happened. Pictures and brief biographies of those murdered have been preserved.

This exhibition documents the work carried out by the two scholars while also depicting the lives of Jews in Tarnów before 1939 and their murder under German occupation. This story is typical of how hundreds of Jewish communities were persecuted and destroyed in the parts of Poland under German rule and terror. 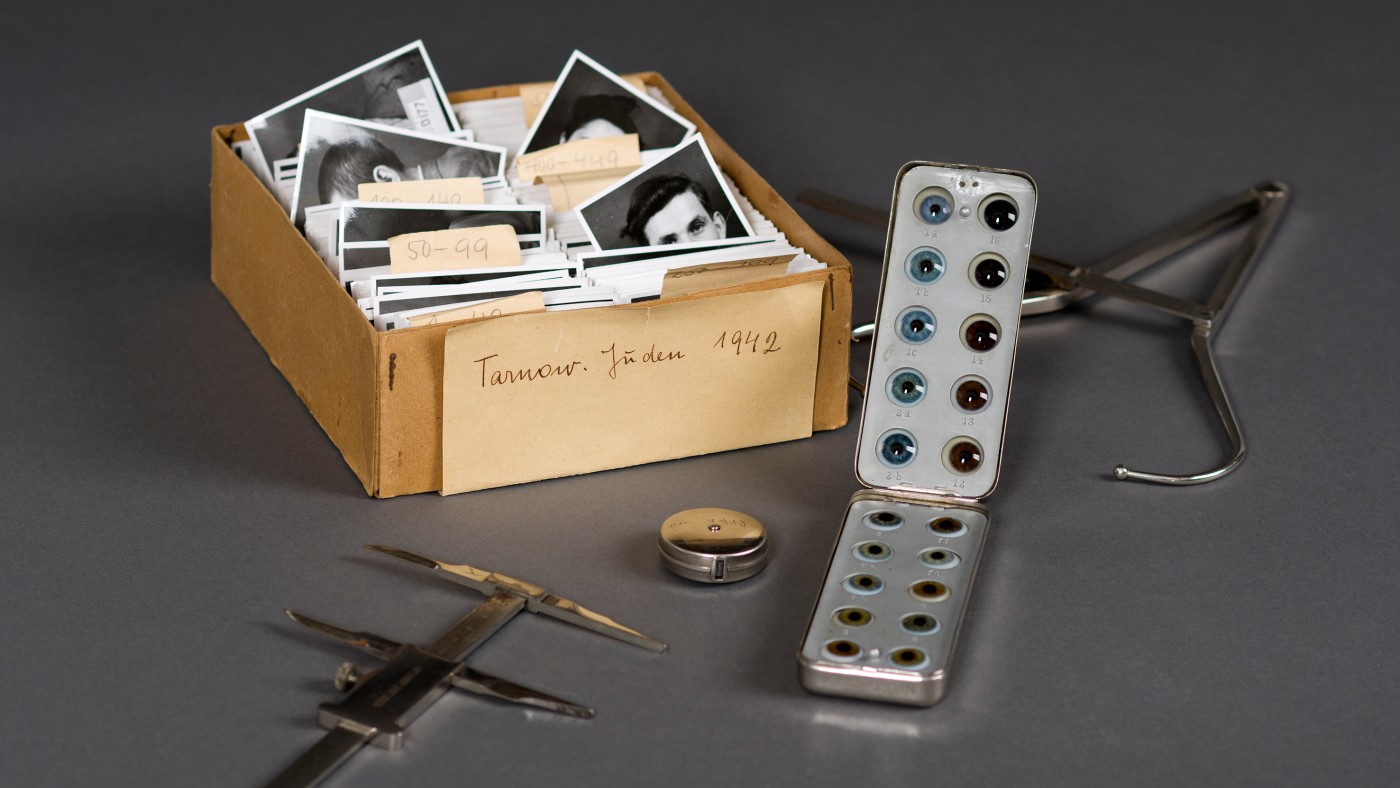