Numerous amphipods discovered in the coral reefs southeast of Iceland

The Natural History Museum Vienna and the Center of Natural History (CeNak) at the University of Hamburg are jointly investigating cold-water reefs located south of Iceland and have found countless hardly explored amphipods. The results of the research, which species occur here and population genetic effects of past climatic changes, were recently published.
Colourful coral gardens extend into depths of a thousand-meters depths southeast of Iceland. While corals in tropical waters depend on symbiotic algae for food, in the cold, nutrient-rich waters of the deep sea they can feed on plankton alone. Extensive coral reefs are found on the Reykjanes Ridge, an extension of the Mid-Atlantic Ridge.
Cold-water reefs belong to highly endangered ecosystems.  They are home to countless invertebrates that find shelter and food in their branches. Among others, hardly explored amphipods live in the reefs.
These amphipods have now been studied using the most modern methods. Soft corals in the deep sea were filmed, photographed and selectively sampled by ROV (Remote Operated Vehicle), a diving robot equipped with cameras and sampling gear. During sampling, for example, a "branch" of a coral is cut-off and brought back to the research ship "Sonne". This method is particularly gentle: bycatch is avoided, the life of the coral is not endangered and no damage is done to the deep-sea floor. In addition, this sampling strategy allows studying the coexistence of corals and associated invertebrates in detail. Hundreds of amphipods live on a branch of a soft coral.

Representatives of the amphipod family Pleustidae, a group of amphipods, could be precisely assigned to their respective coral host during this targeted sampling. Thus, for the first time, population genetic studies were carried out on these animals, which are very rare for deep-sea organisms.
The analyses of the genetic material of short DNA segments (so-called genomic markers) showed:
It was astonishing that two of the examined amphipod species were found on all examined coral species. They were thus not host-specific. These species also showed only minor genetic differences between populations that were about 130 km apart. The results indicate regular exchange between these populations. The study indicate that these species are in expansion phase of geographic expansion. This could be due to the strongly changing living conditions around Iceland since the last ice age, which opened new habitats for the corals and the associated amphipods around Iceland.

"We were very surprised that two of the species lived on such a broad range of host corals. We had expected that each amphipod species would have specialized for one or a few coral species, also to avoid mutual competition. Incidentally, both species are still unknown to science and are currently being described," says Dr Anne-Nina Lörz from the Centre for Natural History at the University of Hamburg, describing the investigations.
Dr. Martin Schwentner, curator of the crustacean collection of the Natural History Museum Vienna, suspects that the climatic changes since the last ice age have also affected these coral-dwelling crustaceans. "How the current climate changes will affect these crustaceans and the deep-sea corals cannot yet be foreseen and needs to be researched further," the researcher emphasises. 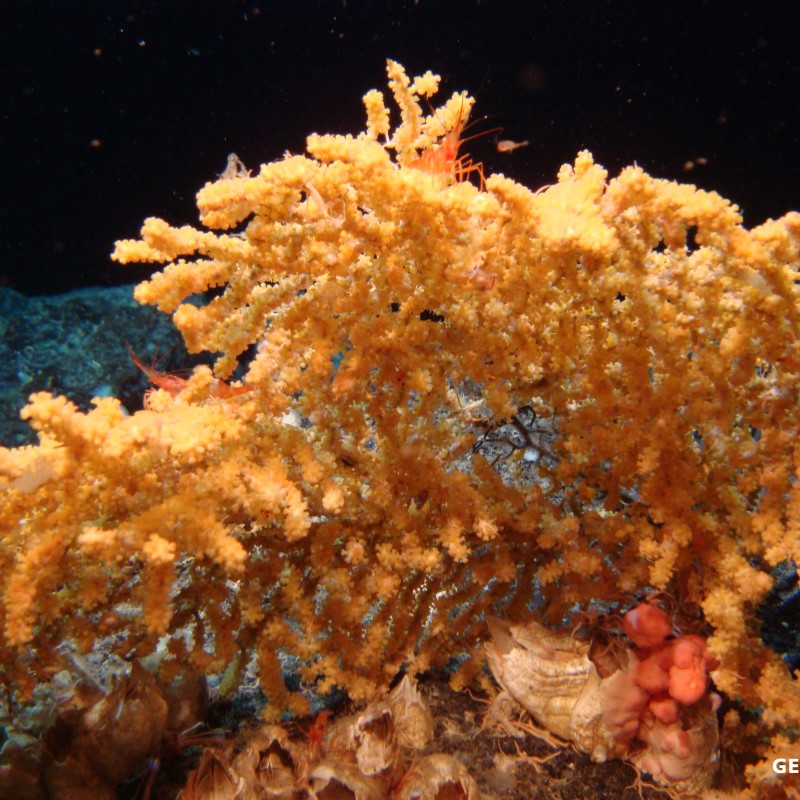 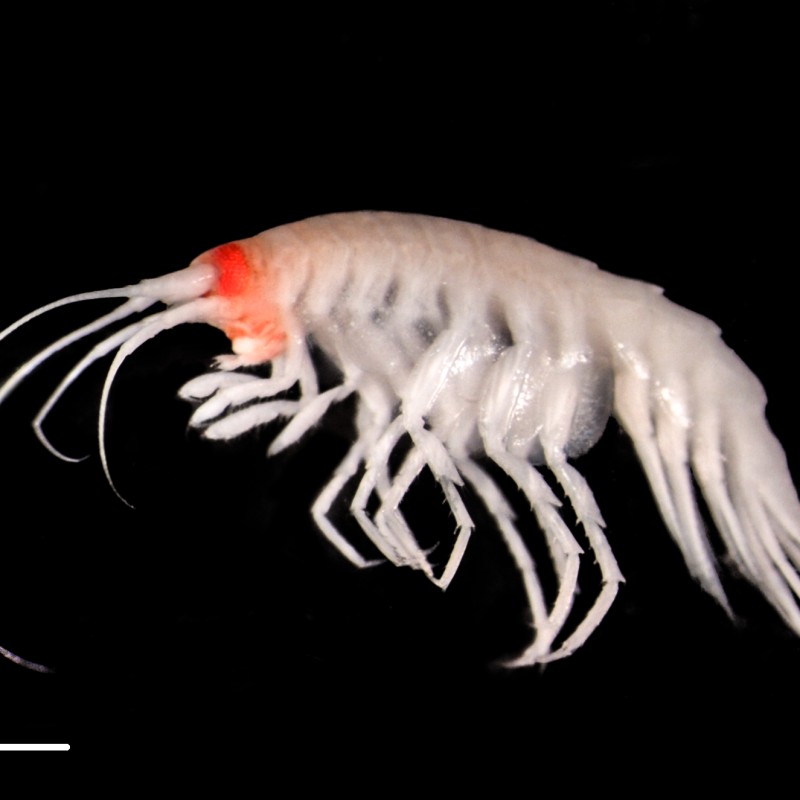 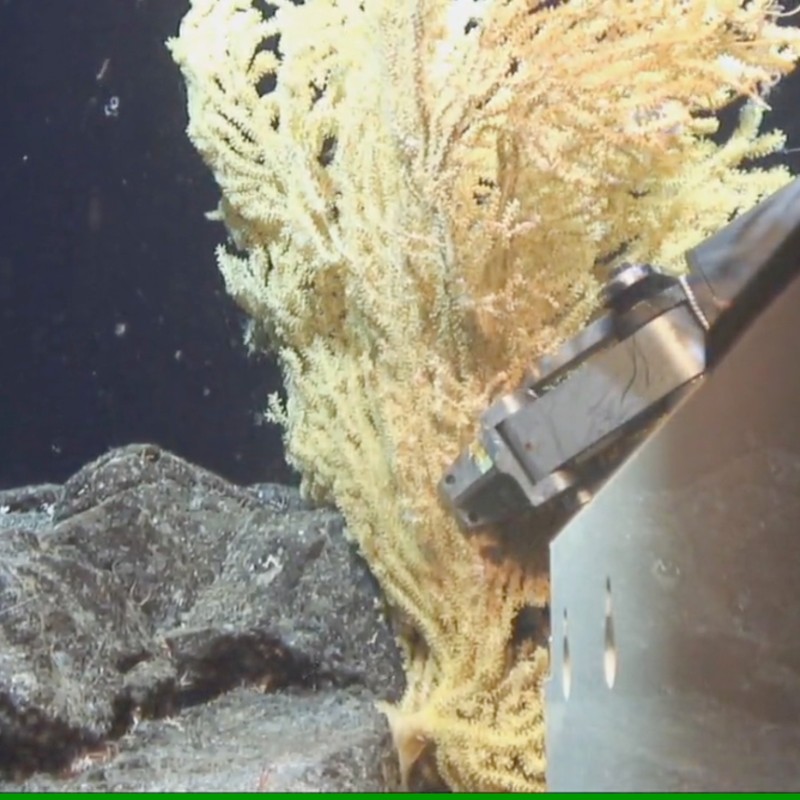