an HD film installation from James Benning in Hall 50

1745, Franz Stephan took the throne of the Holy Roman Empire bringing the Habsburg-Lorraine dynasty into power. He wasn’t of Habsburg blood but had married Maria Theresia who was. She held the power and began the formation of an Austrian state. Franz I meanwhile focused on the natural sciences and in 1748 he acquired a collection of over 30,000 items– mainly minerals, fossils, shells, and snails.

1889, Emperor Franz Josef I of Austria inaugurated the Naturhistorisches Museum Wien, and then in 1891, the Kunsthistorisches Museum. Connected by Maria Theresian Platz and having identical exteriors, the two museums were commissioned to house the vast collections amassed by the Habsburg dynasty.  The architects were Gottfried Semper and Karl Freiherr von Hasenauer.  Construction had begun in 1871.

1945, D.F. Ferguson found that Shanks was only correct up to the first 527 decimal places. Shanks had died in 1882 well before the error had been detected. 1949, John Wrench and Levi Smith using a desk calculator found the first 1120 digits of π.

1980, I began to collect Henry Aaron baseball cards. Quickly it became an obsession. I located and purchased every Aaron card produced during his memorable career (1954-1975) resulting in my film, American Dreams, 1984.  2009, American Dreams was re-stored by the Österreichisches Filmmuseum.

1990, four underground floors were added to the Naturhistorisches Museum Wien providing 5000 extra square meters of storage space. The construction took place concurrently with the building of the nearby U3 underground line.  1989/93, a top floor was added, providing more storage and archive space along with over 60 new offices and laboratories.

2013, at the invitation of Christian Koeberl, Generaldirektor, I spend 17 consecutive days filming in the offices, storage spaces, and hallways of the Naturhistorisches Museum Wien. The result is natural history, a 77-minute film installation, made specifically for the museum. It will open on September 27, 2014. Later in October it will premier as a film at Viennale 2014. The editing for natural history is based on the first 27 digits of π = 3.14159265358979323846264338.

Today, over 30 million objects are scientifically maintained at the Naturhistorisches Museum Wien. On December 28, 2013, coincidentally my 71st birthday, π was calculated to over 12 trillion places by Alexander Yee and Shigeru Kondo. They used a home built computer. It took 94 days. William Shanks still holds the record (527 places) for finding π by hand.

natural history - James Benning and the Natural History Museum in Vienna
(Christian Köberl, Director General and CEO of the NHM) 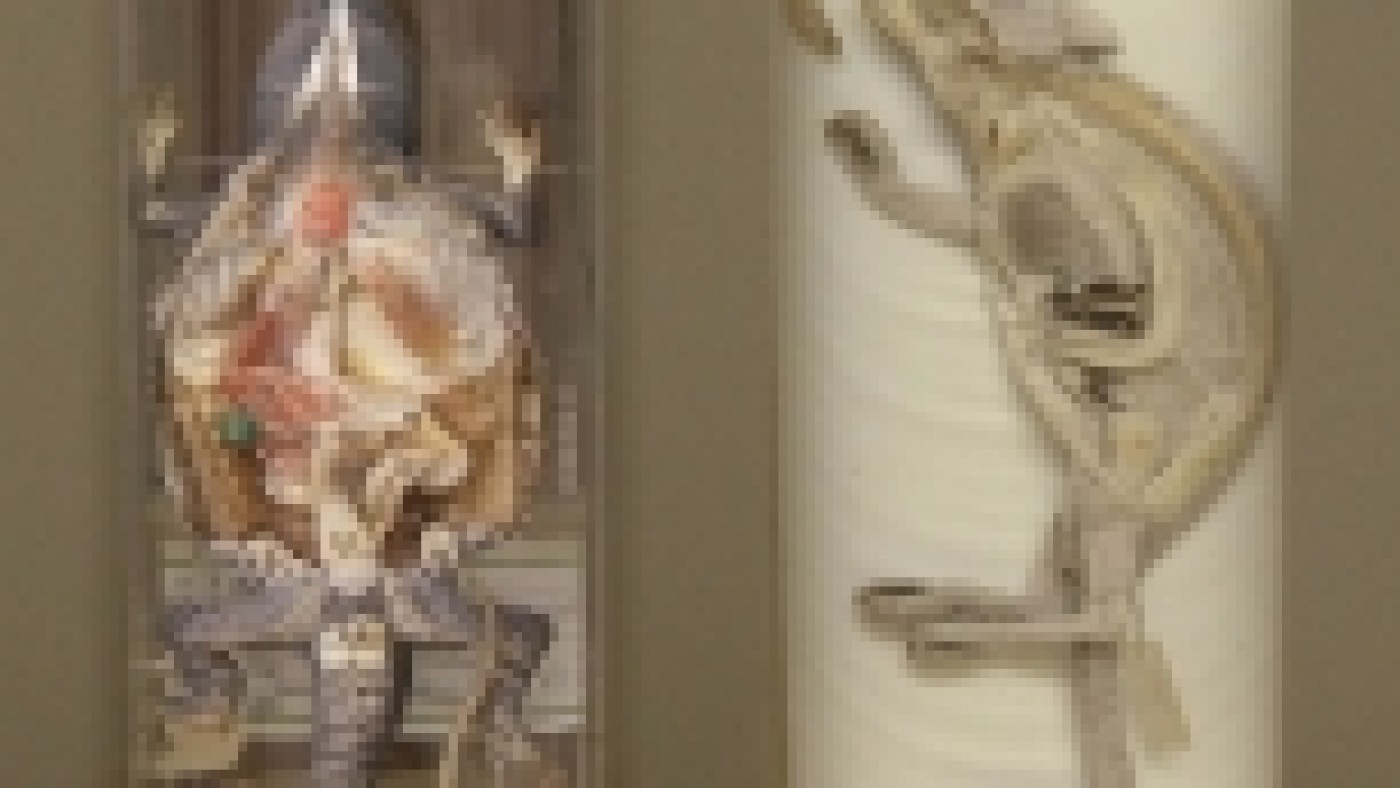