The Museum moderner Kunst Stiftung Ludwig Wien (mumok) is showing the exhibition Natural Histories. Traces of the Political from September 23, 2017, to January 14, 2018, exploring depictions of nature that make reference to social processes and contemporary history.

To coincide with this exhibition, Mark Dion’s work The Tar Museum will be shown in cooperation with mumok at Vienna’s Natural History Museum (hall 35, 1st  floor). This work presents stuffed and tarred animals on transportation boxes, offering an image of destroyed nature that also highlights a specific phenomenon of perception and repression. It is not only a critique of economics and ecological and environmental catastrophes that is at stake here, but also the fact that it is only the macabre black of the tar that makes us aware of death and the act of killing, and not the mere presentation of stuffed animals. Dion is especially interested in this aspect, as he raises our awareness of how we internalize and accept techniques in archiving and museum presentation that simulate life where death long reigns.

Mark Dion’s visually evocative and materially rich works invite their beholders to question their own convictions, wishes, and ideas concerning “nature” as a social category. He deliberately deviates from academic conventions in archives and museums so as to show their shifting validity and historical relativity.

Mark Dion (born 1961 in New Bedford, Massachusetts, USA) is an American object and installation artist. He witnessed the decline of the fishing industry in his own hometown, and the social and ecological problems that this caused. He began his studies in 1984 at the School of Visual Arts in New York, and in 1985 he participated in the Independent Study Program at the Whitney Museum of American Art in New York. In 1986 he transferred to the University of Hartford School of Art in Hartford, Connecticut. He has works in many collections, including the Metropolitan Museum of Art, New York, the Tate Gallery, London, the Museum of Contemporary Art, Los Angeles, the Museum of Modern Art, New York, the Centre Georges Pompidou, Paris, the Museum van Hedendaagse Kunst, Antwerp, and the Israel Museum of Art, Jerusalem. 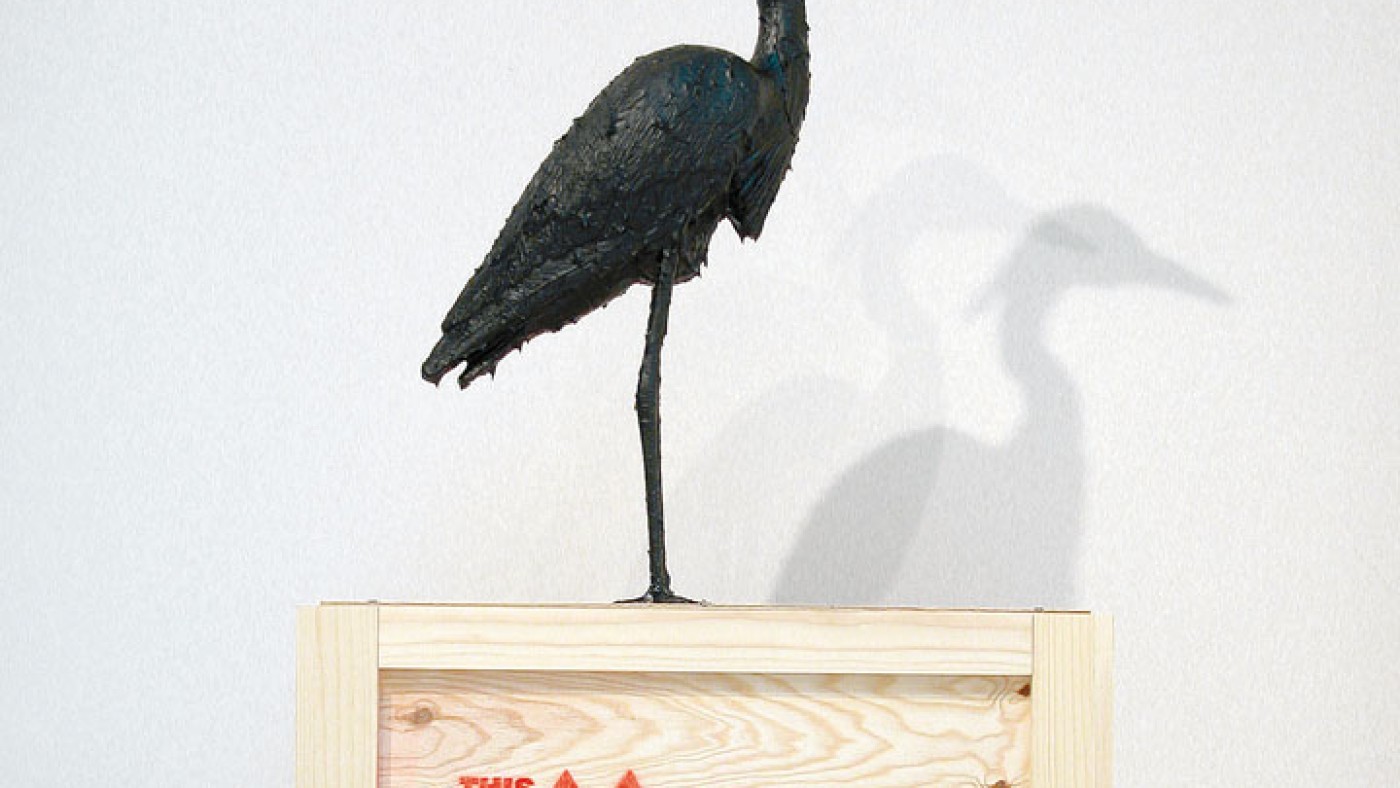