Elephants that came in from the cold are a hot topic these days! Woolly mammoths once inhabited a huge area that stretched from Western Europe across Asia as far as North America. Today, mammoth bones as well as frozen mammoth remains and artefacts from Ice Age human civilizations tell us much about how these animals lived and died. The contents of their stomachs even reveal the plants they ate and their preferred habitats. Over the centuries, discoveries of mammoth remains have provided the inspiration for fantastic ideas. During the Middle Ages, for example, it was thought that their bones were the bones of giants. Today the main question surrounding mammoths is why they died out. Did we as human beings contribute to their extinction? And will we, thanks to modern genetics, ever be able to bring them back to life?

The two main highlights of the exhibition are the ­ first complete skeleton of a mammoth ever found and the remains of a baby mammoth preserved for thousands of years in the Siberian permafrost. On show for the ­first time in Austria will be the famous baby mammoths Dima and Khroma, as well as fossils of mammoths that survived on Wrangel Island in Siberia until a time when the Great Pyramid of Giza in Egypt was already 1000 years old. Many of the objects on display are on loan from the Zoological Museum of the Russian Academy of Sciences in St Petersburg. The exhibition also includes­ finds from Vienna, giving visitors the chance to discover more about these animals that once roamed the region where the Austrian capital stands today. 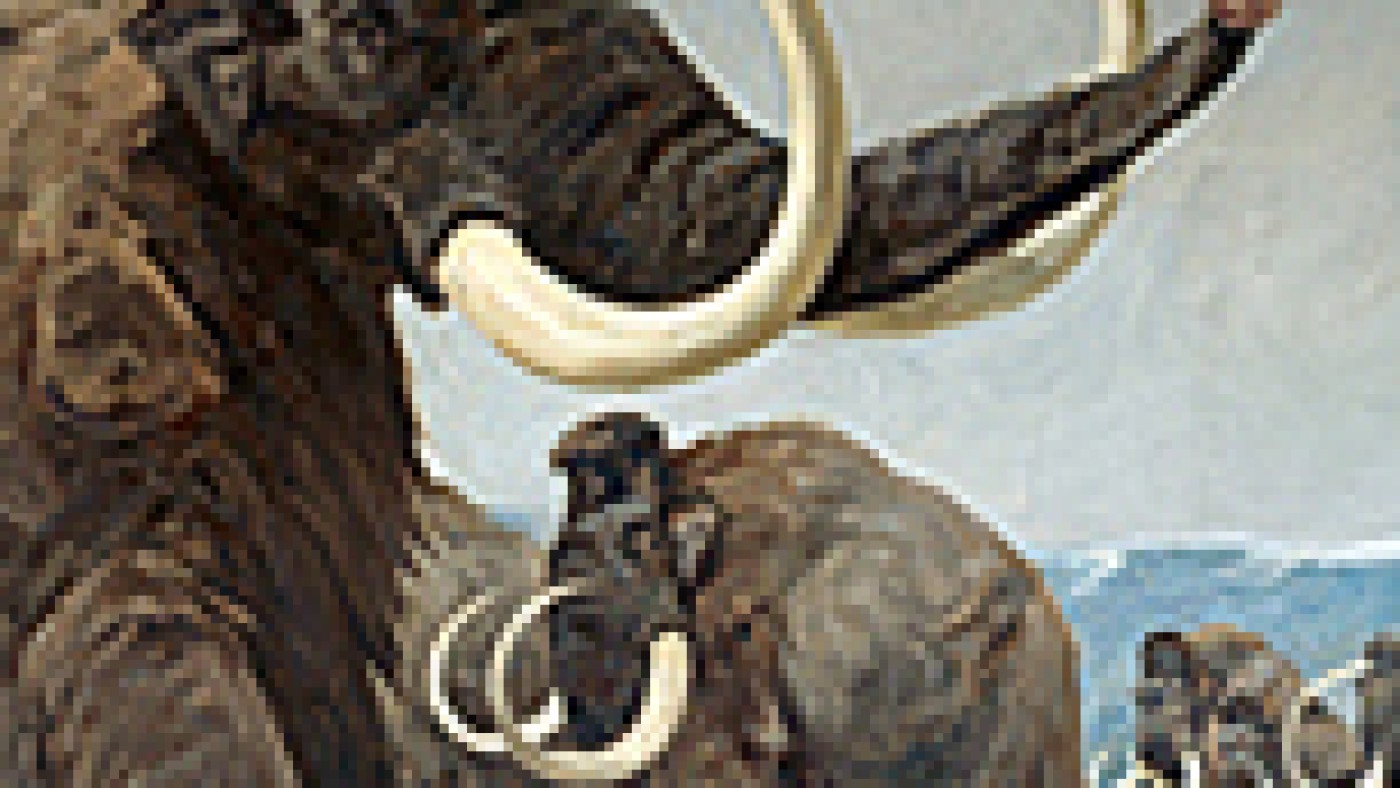