BODY WORLDS & The Cycle of Life

For thousands of years human beings have sensed a need to counteract the transient nature of their existence and preserve their mortal remains beyond death. Initially the motivation was religious, but by the Renaissance it was scientific research that underpinned the first attempts at and, subsequently, successes in the preservation of entire bodies.

However, what had previously seemed impossible became a reality with the process of plastination invented by Gunther von Hagens in 1977, namely the preparation and almost indefinite preservation of human and animal bodies, accurate in every detail. Using reactive polymers to preserve anatomical preparations, and, in particular, a vacuum process to replace cell water with polymers, enabled von Hagens to perfect his craftsmanship and make anatomy accessible to a wider audience.

So far more than 36 million visitors worldwide have seen his BODY WORLDS exhibition.

At the current BODY WORLDS exhibition more than 200 plastinate specimens provide physicians and lay people with an unforgettable insight into their inner life, individual organ functions, and the most common diseases. The Cycle of Life shows the human body across its entire life span: from conception through growth and maturity into its prime before its energies slowly begin to fade. These are impressions that leave no-one untouched and demand reflection, not to mention a resolve to pay more attention to one’s physical health and a healthy lifestyle.

“Never before has an exhibition moved the public as profoundly and changed the view of personal corporeality as BODY WORLDS has. The exhibition with the added theme of The Cycle of Life on show in Vienna reveals that the body is a highly dynamic, constantly evolving and mysterious miracle that all too often we take for granted,” explains Dr Angelina Whalley, curator of the exhibition and Director of the Institute for Plastination in Heidelberg.

Christian Köberl, General Director of the NHM, believes that “after the huge success of BODY WORLDS of Animals in 2010/11 this exhibition is certain to put the Natural History Museum Vienna once again at the very center of Vienna’s public interest”.

(only in combination with NHM admission):

Museum of Natural History in Vienna 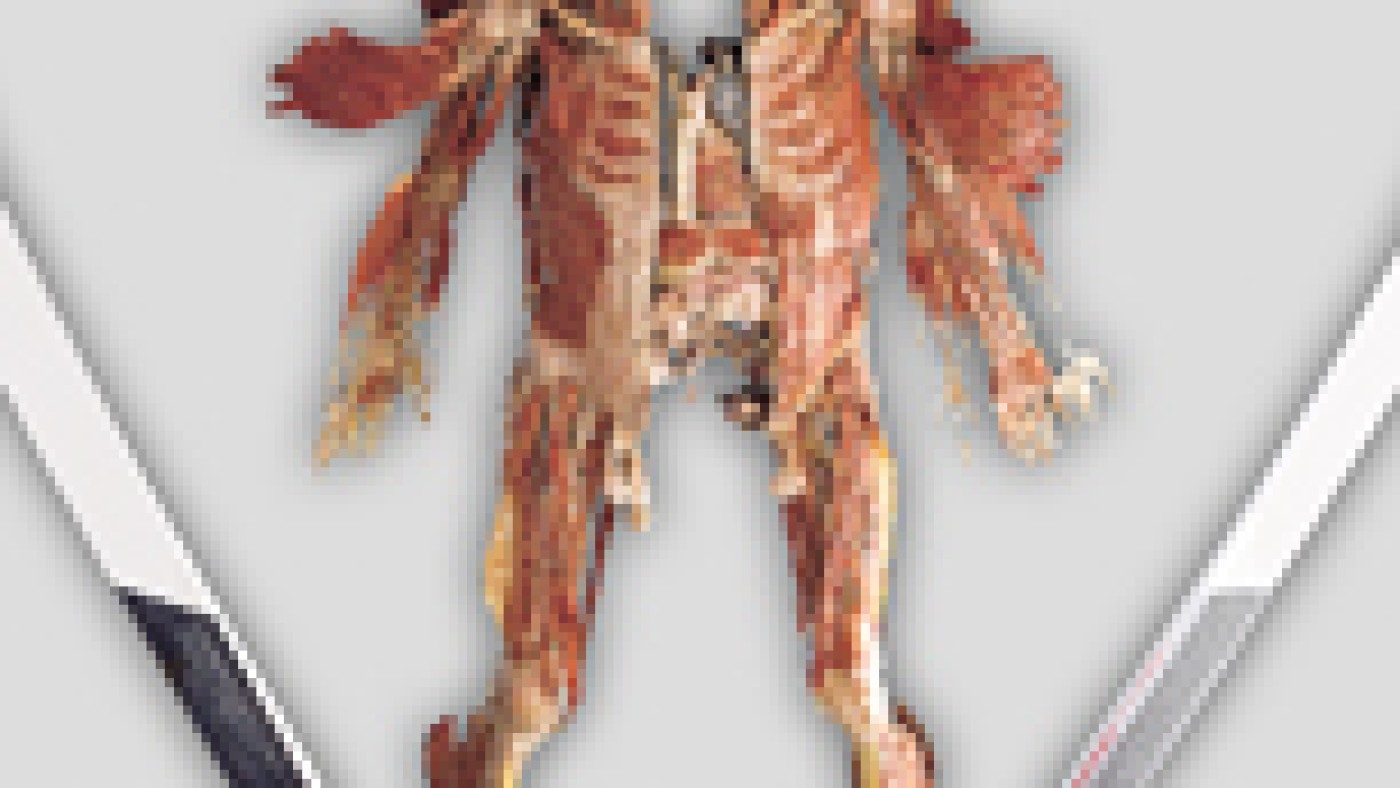