The CODE of the Universe

The travelling photographic exhibition "TThe CODE of the Universe" presents different aspects of high-energy physics and the primary scientific tool that physicists use to study the evolution of our Universe: namely, particle accelerators like the current Large Hadron Collider (LHC) at CERN and the designed Future Circular Collider (FCC) that could inaugurate a new era of exploration in physics. It aims to stimulate interest in high-energy physics research and explains the role of large-scale research infrastructures and how we all benefit from such investments.

The exhibition has been designed by the European research laboratory CERN in collaboration with the Natural History Museum Vienna as an outdoor installation for open spaces, accessible to the general public with no admission fee. It consists of 20 large, backlit photo panels with short explanatory texts. It will be displayed on Maria Theresien-Platz in front of the Natural History Museum Vienna from September 8, 2018.

What is the Universe made of? Which are the fundamental laws describing its structure/evolution? What’s the origin of stable matter of which everything that surrounds us (including ourselves) is made of? What’s the real/deeper nature of matter, energy, and time? It is these and similar questions of universal interest that high-energy physics deals with.
Even in terms of basic facts concerning matter and its principles there are still many open questions.
We know that the Higgs field permeates the entire universe giving mass to all known particles. The Higgs boson appears as an excitation of this field under very high-energy density conditions; like those close to the Big Bang that are recreated at the LHC during proton-proton collision. However, it remains a mystery how the Higgs boson acquires its own mass and why it is so light (contrary to any theoretical predictions).
The present model of particle physics describes only about 5 % of the matter and energy present in the Universe. What about the remaining 95 %? The exploration of dark matter and dark energy requires new research tools and high-performance accelerators.

The exhibition highlights these questions and illustrates the global, collaborative effort to answer these questions. A set of 40 images offers a glimpse on the ongoing research at the world's largest scientific instrument, the Large Hadron Collider (LHC), a particle accelerator at the heart of Europe, where CERN (the European Laboratory of Particle Physics) is located. Visitors are guided through the required technical advancements for the realisation of the LHC and the benefits that stem for society. Finally, “The CODE of the Universe” offers an outlook on developments for the next generation of large accelerators that could push further back the boundaries of our knowledge about nature.
The Future Circular Collider (FCC) study develops concepts for a new particle accelerator research infrastructure. Much higher energies and intensities make it possible to address those questions that today's physics cannot answer. The core of this infrastructure is a new 100 km circumference tunnel that can host more powerful particle accelerators while profiting from CERN's existing accelerator infrastructure.

Besides, through a series of striking images, the exhibition aims to intrigue the audience to learn more about the scope of basic research and its connection to our everyday lives.
Particle accelerators can be used to destroy tumors. Charged particles like protons deposit energy at a very precise location in the body. These particle beams can be controlled with an accuracy of better than a millimeter, so that even difficult-to-reach tumors can be treated while sparing healthy tissues or critical organs.
Moreover, CERN is the birthplace of the World Wide Web; a protocol that allowed scientists participating in the experiments to share information easily and efficiently. Thanks to the WWW thousands of scientists all around the world had access to data for their analysis. The first WWW server in 1991, marks a new era for humanity. This technology was made available to everyone for free. Remember this the next time you open your web browser!


CERN: How do we get closer to the Big Bang?
https://www.youtube.com/watch?v=HUGEWoGM_1U 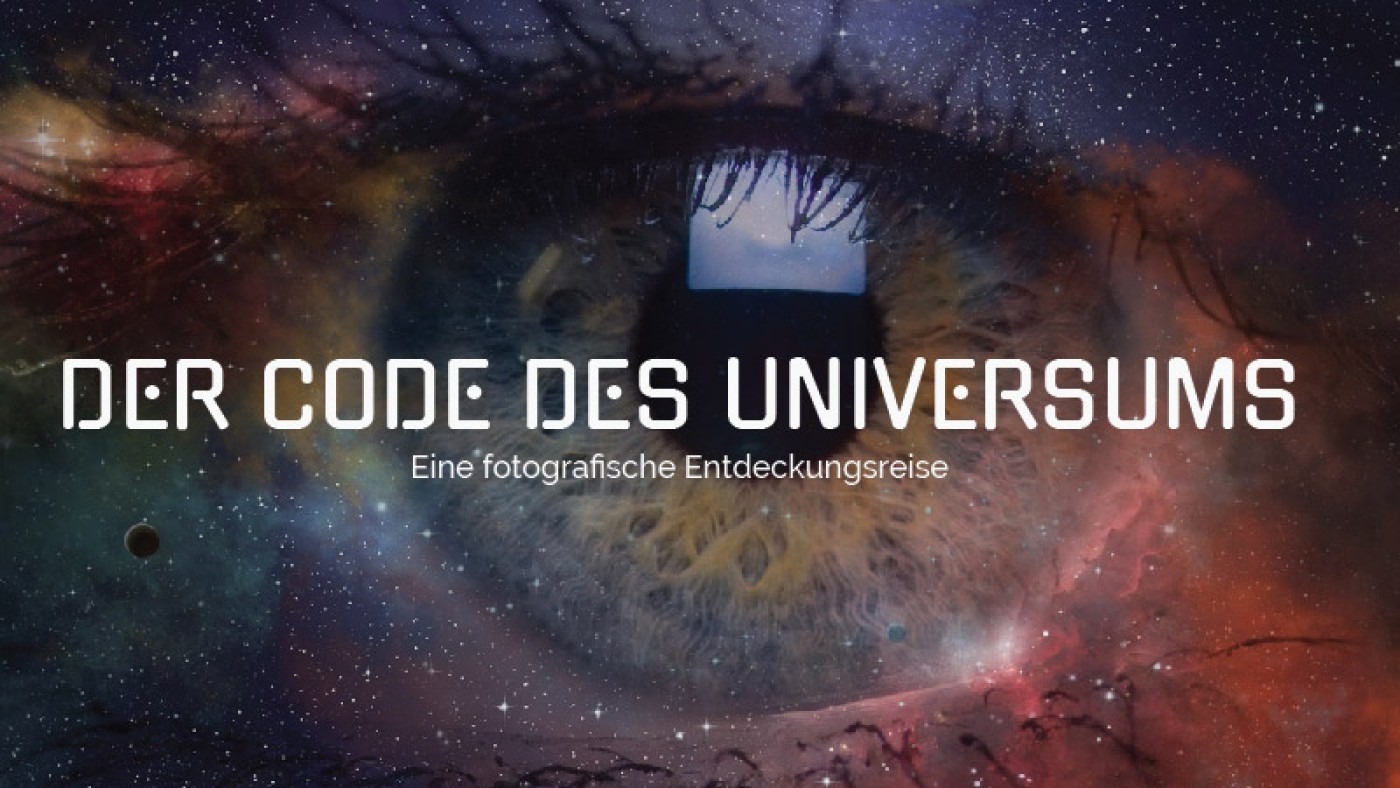