The ancient Egyptians worshipped cat deities, our ancestors placed temples, homes and treasures under the watchful eye of lions, and we value cats to this day as amiable pets.

But felines have a rather ambivalent reputation: while we admire their elegance and grace, we are also wary of their strength and hunting instincts. We tend to see human character traits and ethical notions reflected in their behavior. Sometimes we identify with the might and daring of lions, then again with the gentle playfulness of kittens.

The current exhibition presents feline specimens great and small alongside paintings, sculptures and graphic art dating from early history to the 20th century. Visual artists have always loved to portray cats, studying them in the wild, at the zoo or in a domestic setting. Whether the animals are resting with regal poise or moving at lightning speed – the observation of cats is as intriguing now as it was centuries ago. When fighting among themselves or stalking prey, cats sometimes end up in confrontation with humans. Man goes hunting as a rival to them, fights them as a gladiator in an arena or may be tossed to them and devoured. This is the stuff of many a fairy-tale, myth or legend.

Enjoy discovering all this and more in the exhibition! Whenever something special piques your curiosity you will find wall texts and a printed guide throughout the exhibition to tell you more about the specimens and the works by famous or unknown artists, as well as the intellectual and cultural history of cats large and small.

The exhibition is organized through co-operation between NHM Vienna and LETTER Stiftung, Cologne. 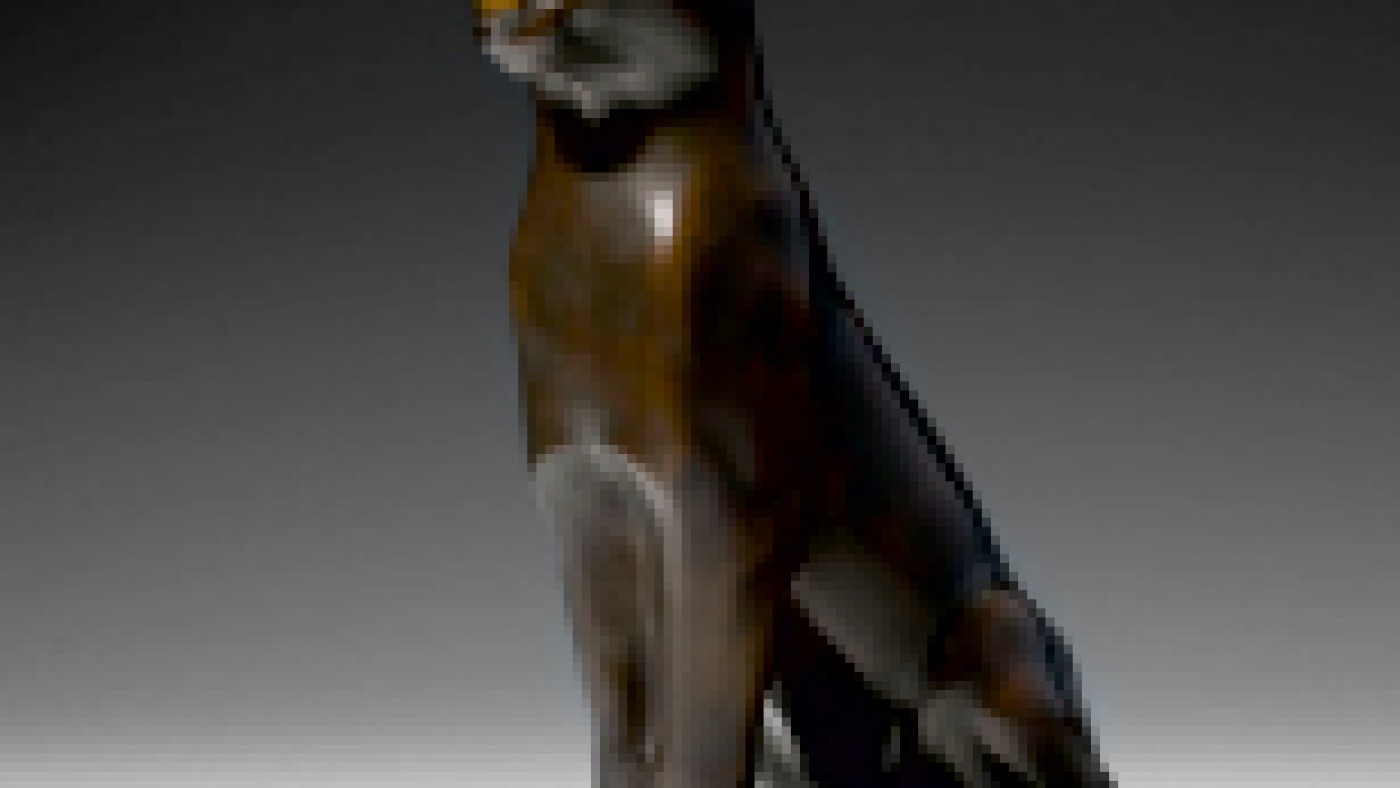