in correspondence with preserved animals at the NHM Vienna

A cooperation between the NHM Vienna and the Paintings Gallery of the Academy of Fine Arts Vienna.

The Berlin-based photographer Oliver Mark is one of the best-known portrait photographers in the German-speaking world. He has photographed numerous famous personalities including Pope Benedict XVI, Tom Hanks, Anthony Hopkins, Cate Blanchett, Umberto Eco, Jeff Koons, and many more. However, his interests extend beyond the world of portrait photography.

In his exhibition “Natura Morta”, which is divided between two separate museums in Vienna, Oliver Mark addresses human interaction with nature and the environment – in particular the animal world – but also the aesthetics and beauty of death. A number of his works are being shown in the Natural History Museum Vienna, while others are presented in the Paintings Gallery of the Academy of Fine Arts Vienna.

Oliver Mark’s still life photographs were taken in 2015 in the archive of the German Federal Agency for Nature Conservation in Bonn. Using just a chink of natural light and a selection of specific backgrounds, he aims to arouse curiosity and make the observer keen to learn more. His motifs include leopard skulls, ivory carvings, crocodile and tortoise products, protected animals and plants, hunting trophies, an umbrella stand made from an elephant’s foot, items made from rhinoceros, snakeskin clothing, musical instruments carved from valuable tropical wood, snakes and scorpions preserved in alcohol, but also holiday souvenirs such as seahorses, corals, snails, and mussels. All the items were seized by customs officers.

In many cases the objects belonged to tourists who had purchased them as holiday mementos unaware of what exactly they were buying. Trade in animals and plants is subject to international laws which strictly forbids the buying and selling of many exotic souvenirs as well as goods containing or made by using protected animals or plants (for example, caviar and products used in Traditional Chinese Medicine).

Often unaware of these regulations, holidaymakers are stopped at customs on their way home and forced to hand over items covered by these laws designed to protect the world’s flora and fauna. The most important legal document in this context is the Convention on International Trade in Endangered Species of Wild Fauna and Flora (CITES) covering 35,000 animal and plant species which are at risk as a result of international trade. The Convention has been in force in Austria since 1982. Persons found guilty of contravening its provisions face large fines and even prison.

Oliver Mark presents his photographs in traditional picture frames. At the Natural History Museum Vienna the photos are displayed next to preserved animals, with the main focus placed on wildlife protection.
In the Picture Gallery of the Academy of Fine Arts Vienna there is a fusion between painting and photography, but also between how these two artistic genres interpret the concept of still life. On display alongside the Mark’s photos are still life paintings and animal depictions by Dutch artists such as Willem van Aelst, Jan Weenix and pupils of Peter Paul Rubens.

For more information on the artist visit: www.oliver-mark.com


About the concept of Natura Morta
The concept of “Natura Morta” (“dead nature”) developed in the 17th and 18th centuries in Holland to become “stil leven”, known in German as “Stillleben” and in English as “still life”. This linguistic modification brought the expression away from the original Latin and Italian, despite the fact that it referred to similar – but not identical – ideas: the combination of the immobile and dead (“still”) with the living (“life”). Therefore, Oliver Mark intentionally chose the original Latin expression in order to underline the contradiction between “nature = life” and “dead = deceased”. The plants and animals he depicts in his photographs, once alive, were in many cases killed by humans in the prime of their lives. “Natura morta” also places the focus more on the animals and plants themselves; humans fade into the background. Though mankind is, of course, part of nature, it represents only a fraction of an enormous diversity of species on our planet.


About the photographer
Oliver Mark lives and works in Berlin. His photos have been published in magazines and newspapers including Rolling Stone, Der Spiegel, SZ-Magazin, Stern, Time Magazine, Vanity Fair, Vogue, and Die Zeit.
Mark has put on individual exhibitions in Berlin, Hamburg, Munich, Vaduz, Dublin, and France. His photos have also been shown in large-scale exhibitions alongside works of other artists, for example as part of the exhibition “In Szene gesetzt. Aus Porträts werden Kleider” at the Lindenau-Museum Altenburg, the “Photographic Portrait Prize” at the National Portrait Gallery in London and the show “40 Jahre ZEITmagazin” in Hamburg.
Born in Gelsenkirchen in 1963, he has mastered the skill of capturing the true essence of his subjects. He continues the portrait tradition, a discipline long reserved for painters only. Elements of the stately portraits of the rich, powerful, and beautiful once painted with paint and brush and today displayed in portrait galleries around the world can be seen in Oliver Mark’s work. He has photographed artists, musicians, managers, politicians, and sportsmen, using his artistic skill to create an image of them in the media.
Famous personalities photographed by Oliver Mark include Pope Benedict XVI, Benazir Bhutto, Cate Blanchett, Umberto Eco, Mia Farrow, Joachim Gauck, Martina Gedeck, Tom Hanks, Dustin Hoffman, Udo Jürgens, Jeff Koons, Jerry Lewis, George Lucas, Marilyn Manson, Angela Merkel, Yoko Ono, Anthony Hopkins, Wolfgang Schäuble, Luca di Montezemolo, Sir Ridley Scott, Sir Peter Ustinov, and Madeleine Albright.

The exhibition “Natura Morta. Photographs by Oliver Mark” is being held as a cooperation between the Paintings Gallery of the Academy of Fine Arts Vienna and the Natural History Museum Vienna, where selected works will be on display from April 26 until July 16, 2017. 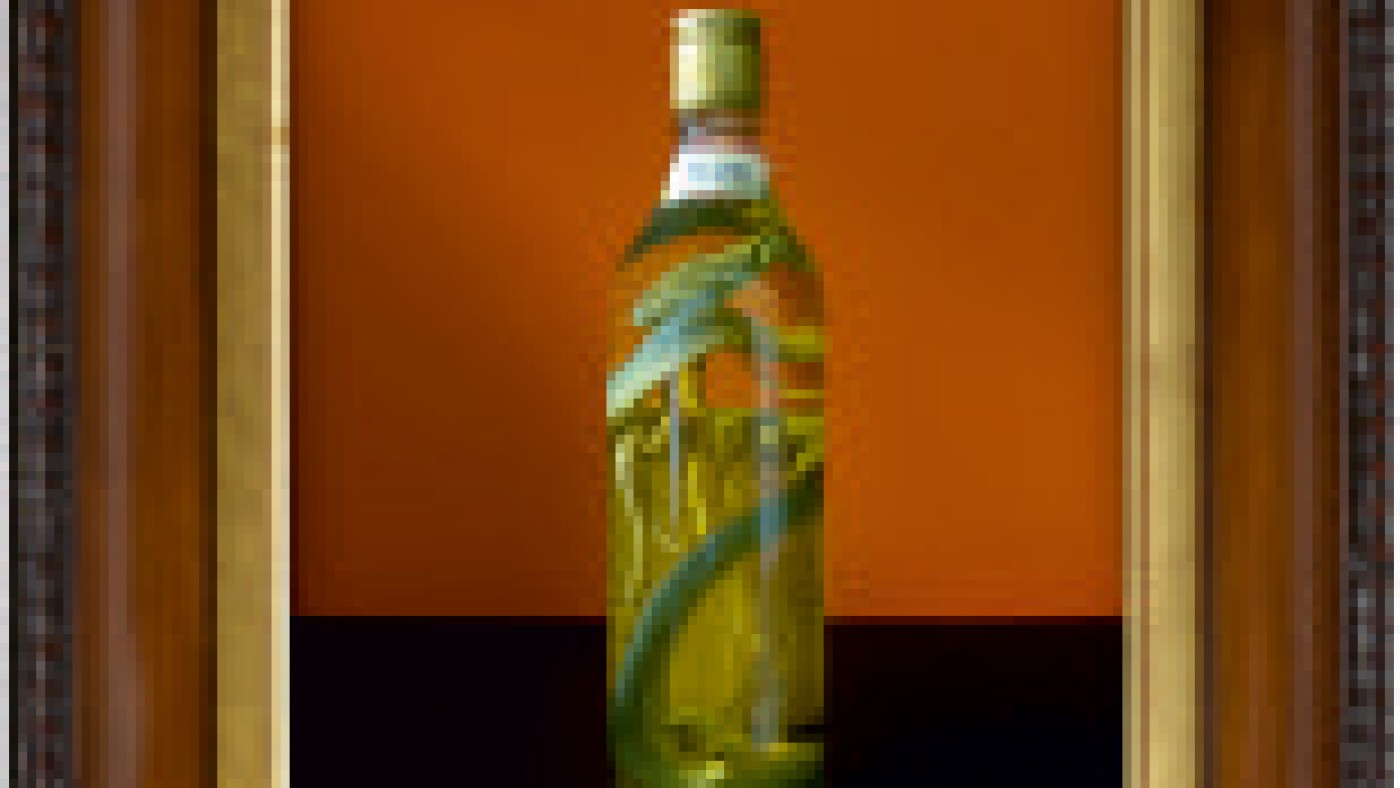