This exhibition, dealing with the current decrease in biodiversity which is caused by habitat destruction, by blatant overuse of natural resources, but also by climate change and illegal trade with protected species, will leave no one indifferent!

An exhibition of the Natural History Museum Vienna, in cooperation with WWF Austria

Five large mass extinctions are known in the history of life on Earth. Overall, more than 90 % of all animal and plant species that have ever existed disappeared from our planet because of fundamental geological changes. Perhaps the most famous example is the end-Cretaceous mass extinction, which happened 65 million years ago and was caused by the impact of a large asteroid.

Today, the decrease in biodiversity due to human interference is exceeding natural biodiversity changes by orders of magnitude. For thousands of years, humans killed animals merely by hunting them for food, out of fear, or in competition for natural resources. However, over the last decades this situation has changed in a fundamental way. Today experts have become alarmed at the high rates of species extinctions caused mainly by habitat destruction and by blatant overuse of natural resources. In the near future also climate change, much of it caused by human action, will have significant impact on chances of survival for animal and plant species. Moreover, international trade with protected species – which has established itself as a profitable sector of organized crime with profit margins said to be even higher than in drug trade and which is marked by incredible cruelty towards helpless animals – contributes to species loss as well.

As an appreciated research center for natural sciences and a center of excellence for research in biodiversity, the Natural History Museum Vienna feels a particular responsibility to inform visitors about the cutting-edge topic of current species extinction caused by humans and to discuss ways out of the crisis. This exhibition will leave no one indifferent! 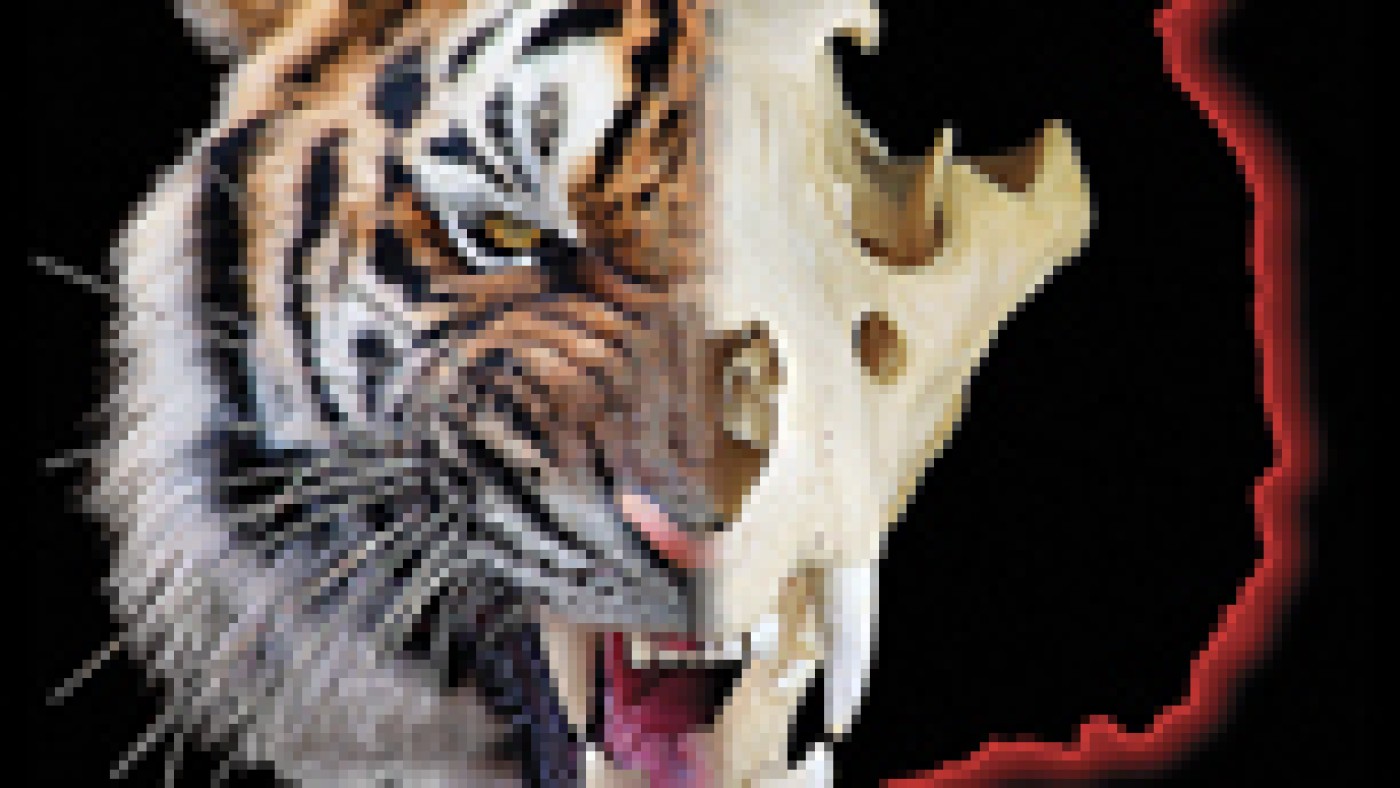