The science of citizen science

On 12.1.2021 the book "The Science of Citizen Science" was published open access with Springer, to which over 100 authors contributed, including over 10 from Austria. "This book is a wonderful conclusion of four years of intensive exchange within a European research network on citizen science. At the same time it signals a beginning, as its curriculum-like structure gives universities and others the opportunity to reflect on both the substantive contributions to research and the societal added value of Citizen Science," Dr. Katrin Vohland, Director General of the Natural History Museum Vienna and first editor of the book, is pleased to say. "In addition, the book offers practical support for implementing projects and also addresses emerging topics such as Citizen Science and Artificial Intelligence."
Citizen science means that people who are not employed as scientists can participate in research. Many people get involved in citizen science projects to increase knowledge about animal and plant species, discover new galaxies, or verify information from remote sensing data in the field. Citizen scientists can be involved in several stages of the scientific process, from collecting data to being part of the entire process from beginning to end. Citizen Science is increasingly acknowledged by the political level. On the one hand, the scientific outcomes are appreciated, and on the other hand, the increase of scientific literacy as such is supported. Citizen Science accordingly plays a role in national education offensives and also in European research and innovation policy.
This book covers all of these aspects and the strengths and barriers that are relevant to fulfill the many expectations of citizen science. The book is a culmination of the work of the COST (Cooperation in Science and Technology in Europe) Action, „Citizen Science to promote creativity, scientific literacy, and innovation throughout Europe“. As part of the COST action, scientists, practitioners, and representatives of several organizations have discussed various issues related to Citizen Science and published them in workshop reports, guidelines, and scientific publications. Topics included the quality of Citizen Science, which refers to both the data and the involvement of citizens; ontologies of Citizen Science, so that international platforms can better exchange and use synergies; and educational aspects as, for example, the trade-offs of teachers who would like to offer real-life research examples to their students but also have to follow their curricula. The questions of how Citizen Science can contribute to environmental monitoring or societal transformation were also addressed.
The entirety of the results were published in the open access book "The Science of Citizen Science". In the introductory part of the book, the question of a definition is raised concluding that different actors pursue different interests with their definition, be it researchers or funders. It is also important to consider the different perspectives and functions in the countries of Europe. The first section discusses what contribution Citizen Science can make in the natural, cultural and social sciences and what the framework conditions for this are. This includes, for example, ethical aspects involving the handling of data and personal rights. A look into the future is also ventured: The increasing use of algorithms for pattern recognition is also changing the tasks of Citizen Scientists.
The second section deals with the social implications and the design of the cooperation between professional - paid - researchers and the voluntary ones. On the one hand, attention is paid to the composition of Citizen Scientists, which often shows a bias towards highly educated participants, and suggestions are made on how inclusion and diversity can be increased. Civil society organizations play a not insignificant role in this process. With regard to the interface with politics, a distinction is made between policies - i.e., substantive scientific contributions of Citizen Science, politics as changing processes such as stakeholder engagement, and polity as institutional interactions such as the implementation of Responsible Research and Innovation (RRI) principles.
In the third section, practical instruments are presented and discussed. This includes an overview of the various Citizen Science platforms in Europe, including the pioneers from Austria and Germany, www.citizen-science.at and www.buergerschaffenwissen.de. Last but not least, the question is addressed of how Citizen Science can be evaluated - for the participants, for science and for society as a whole.
The target audience of the book is the international Citizen Science community (scholars), practitioners and especially universities. It should make it easier for academia to adopt individual parts into their curriculum, or perhaps even to establish courses or professorships for Citizen Science.
From the first meeting of the editorial team, where the rough structure of the book was worked out, to the publication, a year and half has passed. Over 100 authors from 24 countries have participated in the writing and also in the quality assurance process. At an authors' meeting in Berlin at the end of 2019, all chapters were read by at least two other authors and discussed in different groups. This served both completeness and the avoidance of (too many) overlaps as well as content and scientific stringency. As the field of Citizen Science research is new and growing, we can expect some new chapters in the coming years. 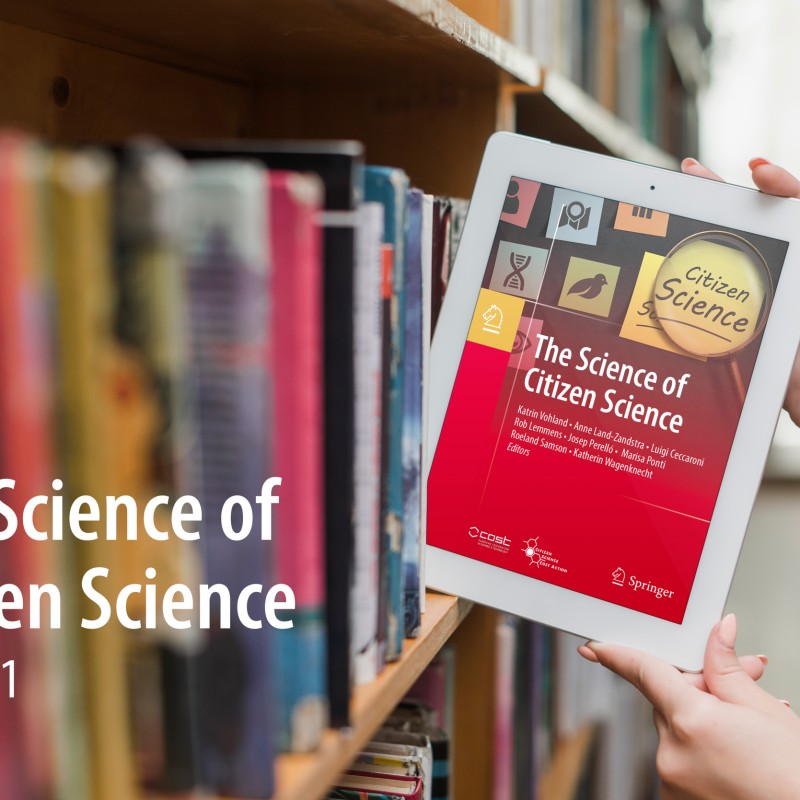 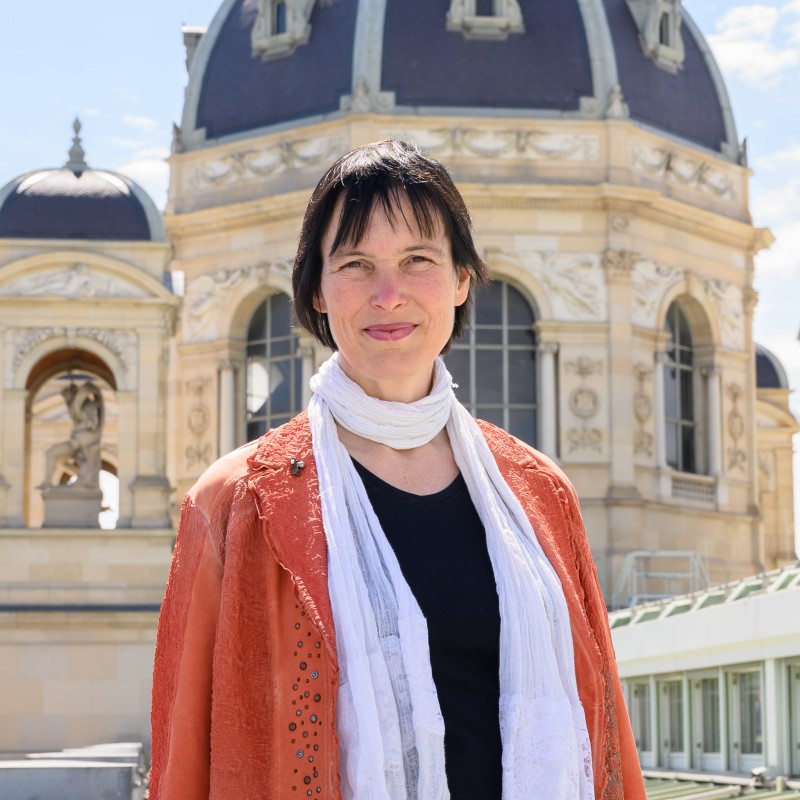