200th Anniversary of the return of Austrian botanical artist Ferdinand Bauer to Vienna.
Commemoration and Presentation of sketches by Ferdinand Bauer at Natural History Museum Vienna at 3:00 pm on 26 August 2014.

Austrian botanical illustrator Ferdinand (Lucas) Bauer (1760-1826) is internationally acclaimed as one of the greatest botanical artists of all times. While described as the “Leonardo of natural painting”, he is hardly known in Austria. The Natural History Museum Vienna holds more than 2,000 of his pencil sketches and drawings. A selection of his drawings will be on display at the Natural History Museum Vienna from 27 August to 28 September 2014.

One of three brothers from Feldsberg (now Valtice, Czech Republic), Bauer worked with Baron Nikolaus von Jacquin, Professor for Botany and Chemistry at the University of Vienna and Director of the Botanical Gardens, and the eminent British botanist Dr John Sibthorp. In 1784 Sibthorp engaged Bauer to accompany him on a voyage to Greece and the Greek islands as natural history painter. Bauer returned with Sibthorp to England to finish the drawings for his Flora Graeca. There he met Sir Joseph Banks, and in 1801 was appointed botanical draughtsman to the expedition to Terra Australis under Captain Matthew Flinders. This was to be the first circumnavigation of the continent of Australia.
Ferdinand Bauer was the first European to record in detail and comprehensively the unique plants and animals of Australia. He was acclaimed for capturing precisely the tone and shading of his specimens. In 1817 Johann Goethe found the following words about him: “we are enchanted at the sight of these leaves: nature is revealed, art concealed, great in its precision, gentle in its execution, decisive and satisfying in its appearance”.

Bauer returned to England in 1805, accompanied by 11 cases of drawings containing 1,542 Australian plants, 180 Norfolk Island plants, and over 300 animals. He worked on the Illustrationes Florae Novae Hollandiae for the next five years. In August 1814 Ferdinand Bauer returned to Austria where he acquired a small house in Hietzing near Schönbrunn. There he continued his prodigious work, including as a major contributor to the Codex Liechtenstein, a major reference work containing more than 3,000 botanical drawings. He died in Vienna in 1826. 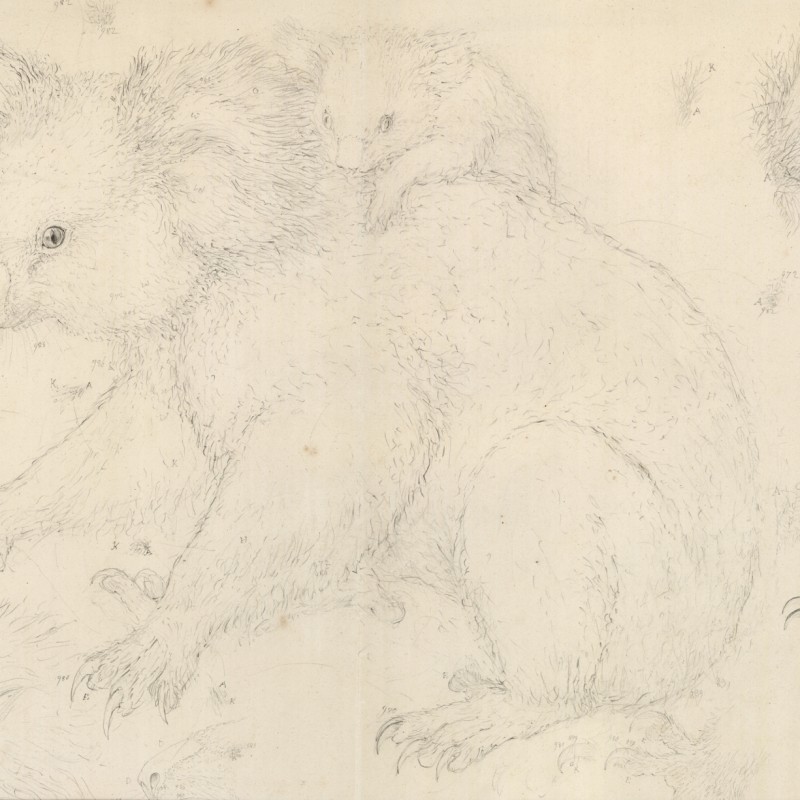 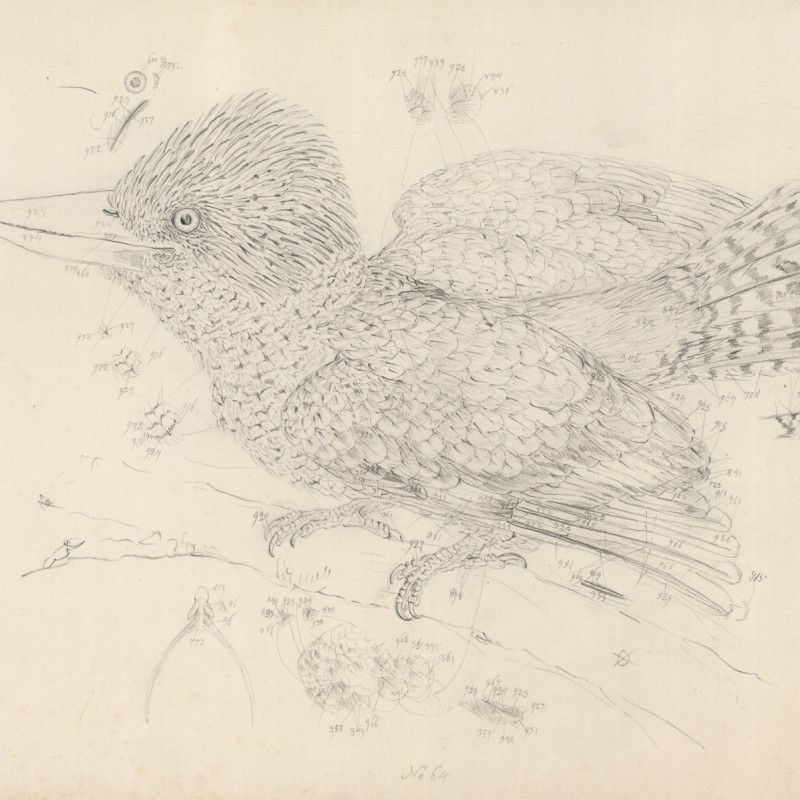 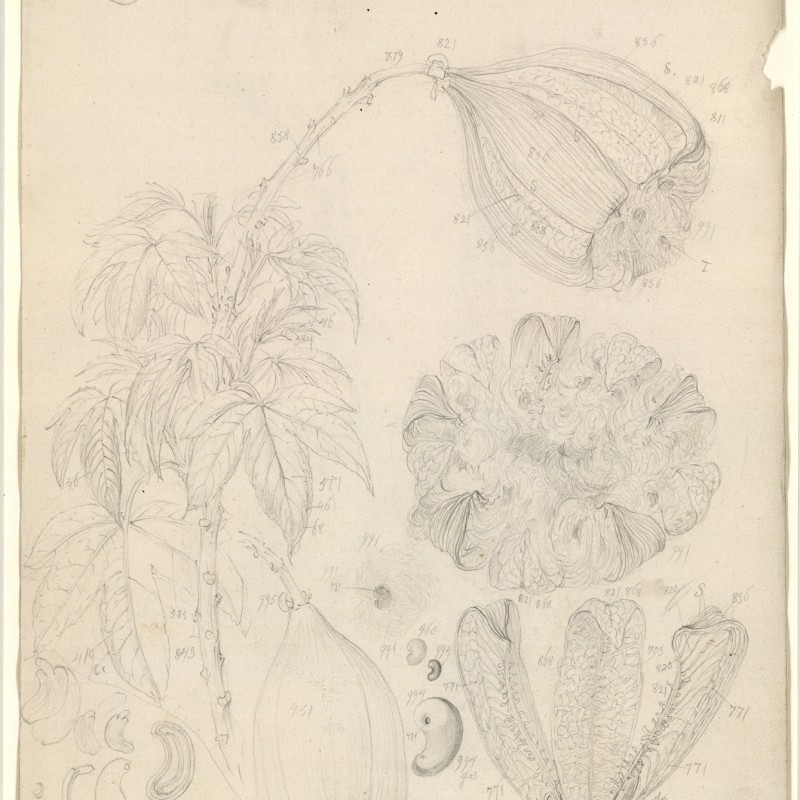 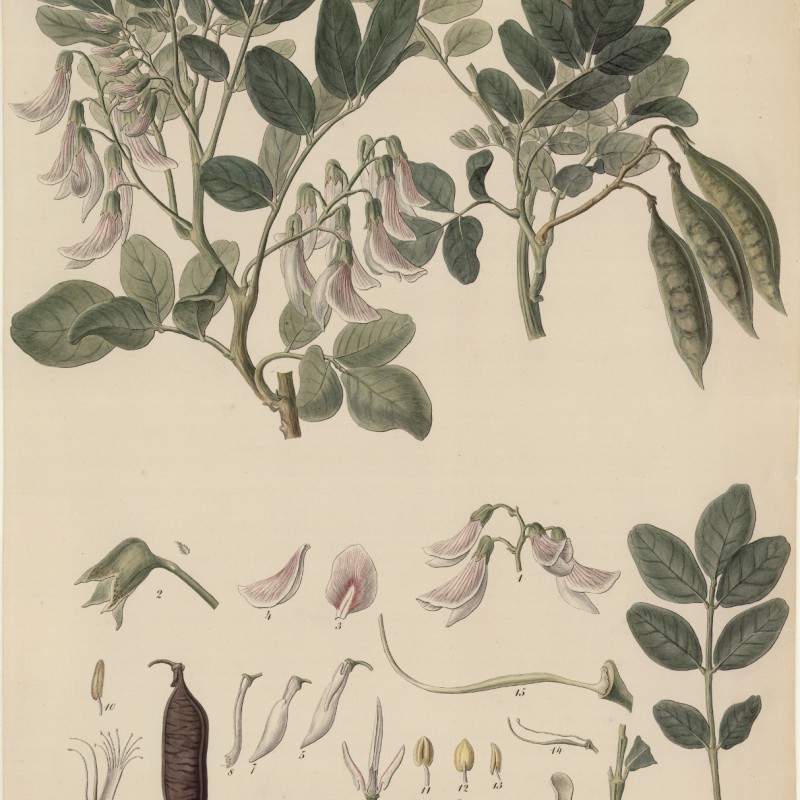 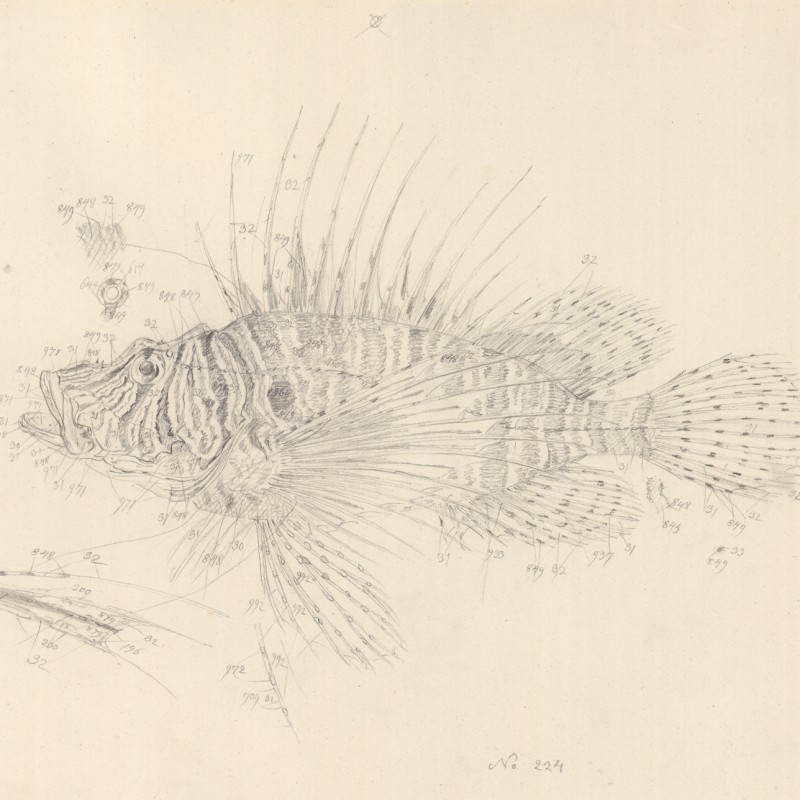 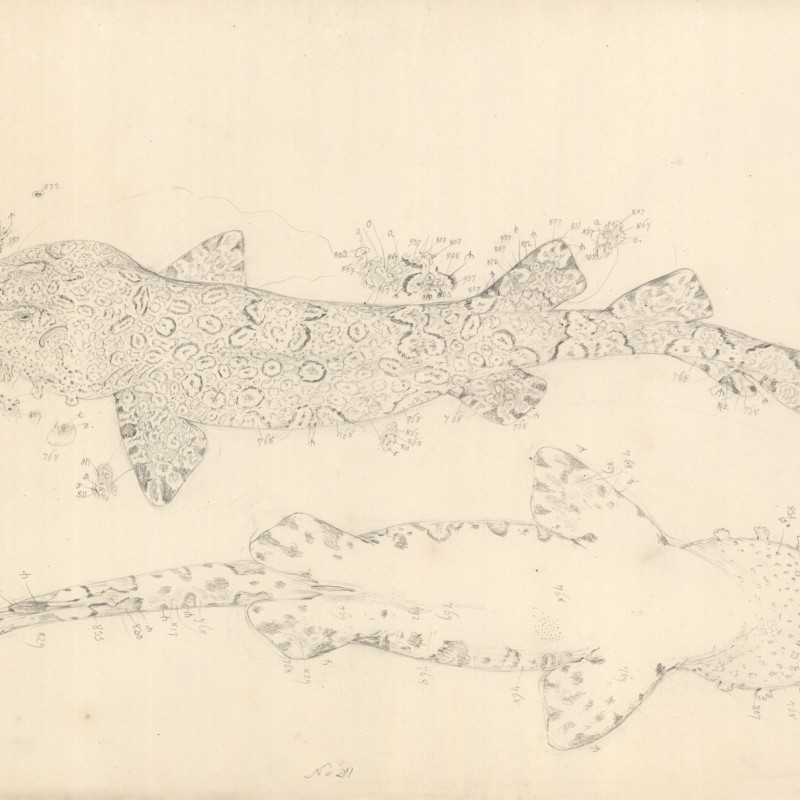 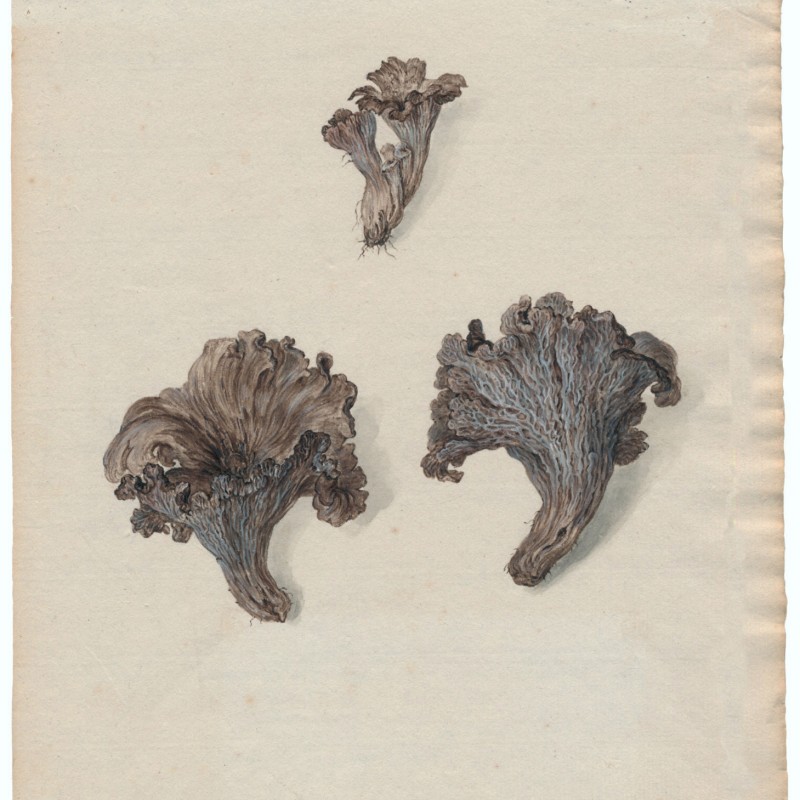 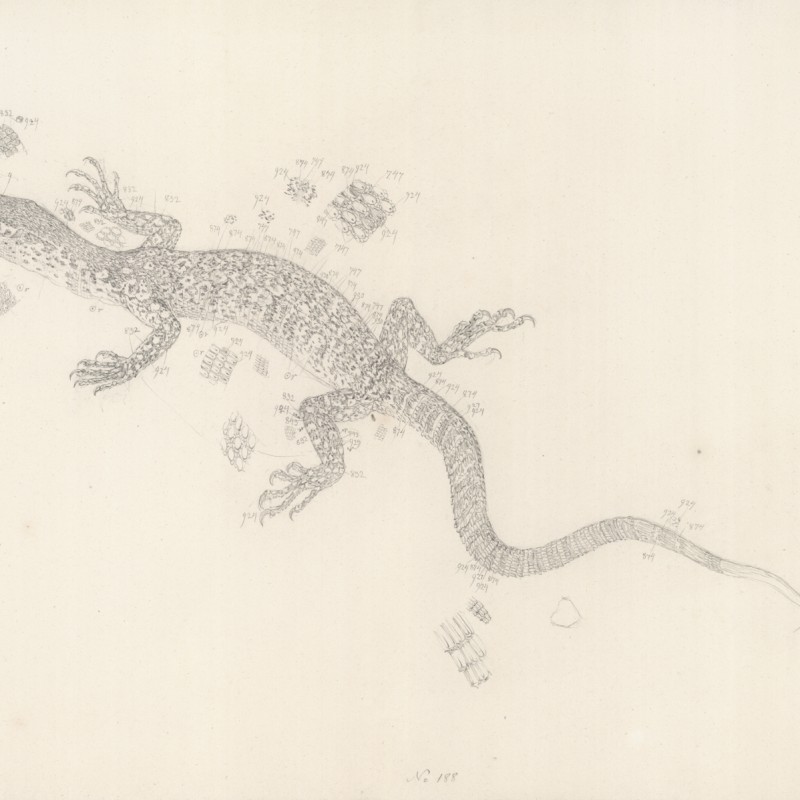 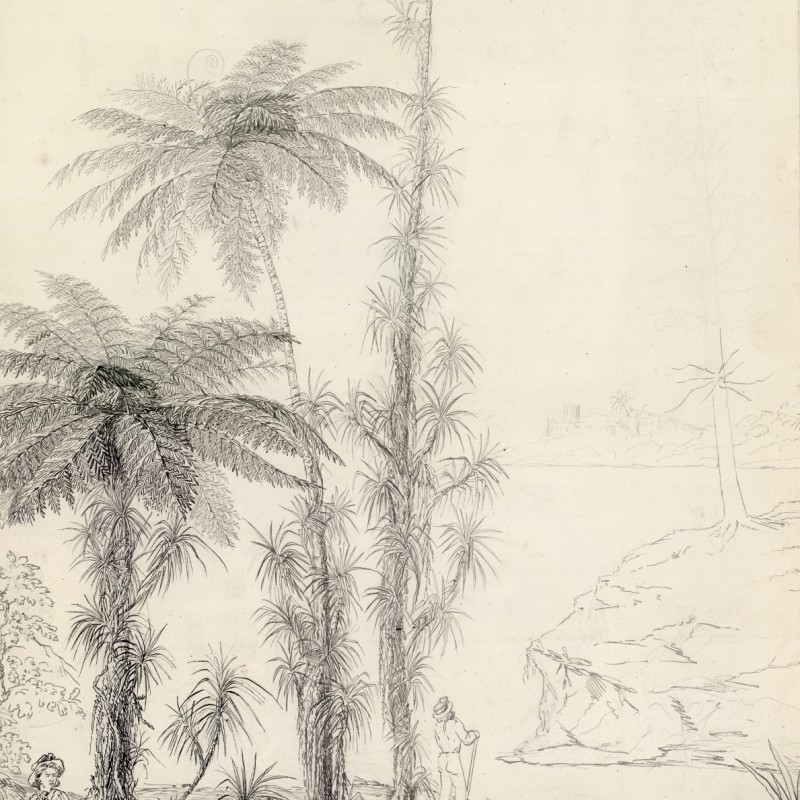 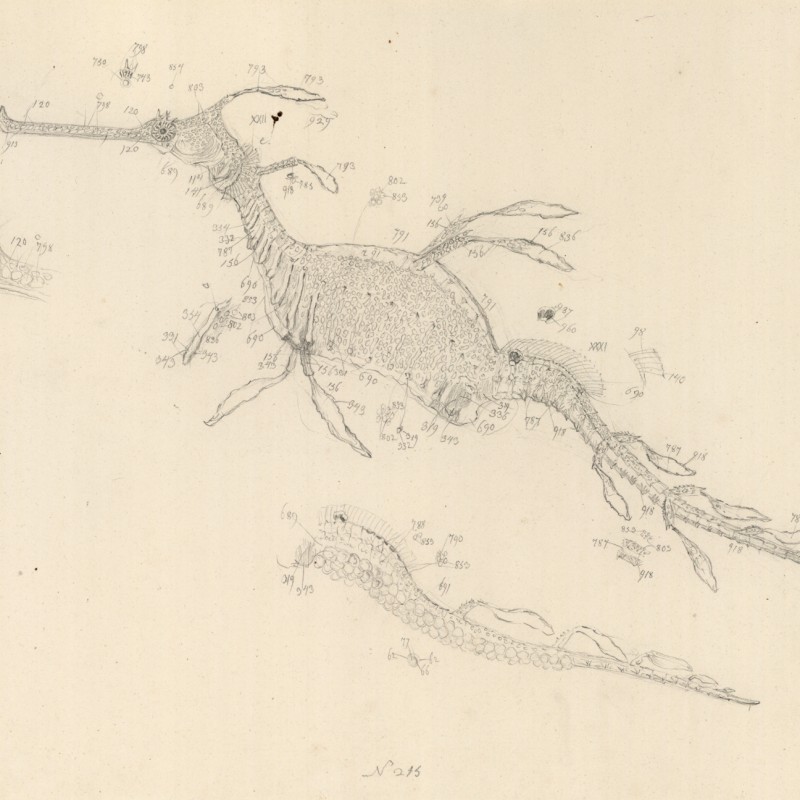